A French appeals court confirms a charge of complicity in crimes against humanity against the cement group Lafarge over alleged payoffs to the Daesh terror group during Syria's civil war.

A Paris court has indicted the French company Lafarge for their “complicity in crimes against humanity” in Syria.

France’s highest court had overturned in September 2021 a decision by a lower court to dismiss charges against the company for wrongdoings in Syria’s civil war, reports news outlet France24 on Wednesday.

Lafarge is a French industrial company that specialises in cement, concrete, and construction aggregates.

It has acknowledged that it paid nearly $13.7 million to middlemen to keep its Syrian cement factory running in 2013 and 2014, long after other French firms had pulled out of the country.

The company contends that it had no responsibility for the money winding up in the hands of terrorist groups.

CEO Bruno Laffont along with eight Lafarge executives are also charged in the case. The formal complaints are financing a terrorist group and endangering the lives of others.

The case was launched in 2017 by former Lafarge Cement Syria (LCS) employees backed by NGOs, and later joined by dozens of former workers at the site.

In 2019, the Paris Court of Appeals had dismissed the charges over crimes against humanity, accepting the defence that payments made by Lafarge were not used in aiding or abetting the war effort.

The other charges stood though, including that of violating an EU embargo.

Documents obtained and published by Anadolu Agency earlier had revealed that the Lafarge constantly informed the French intelligence agencies about its ties with the Daesh terror group.

The documents unveiled that Lafarge ran a relationship with the group and the French intelligence was aware of it.

They showed that the French intelligence agencies used Lafarge’s network of relations, its cooperation with the terror groups in Syria and meetings to maintain its operations there to get news from the region.

They also revealed that the French intelligence did not warn the company that they were committing a crime.

Rights activists hope the case will serve as a bellwether for prosecuting multinationals accused of turning a blind eye to terrorist operations in exchange for continuing to operate in war-torn countries.

"This is one more step against impunity for the worst crimes by economic players — today it's no longer possible to hide behind the fig leaf of orchestrated ignorance," said Joseph Breham, a lawyer for around 100 former Lafarge employees. 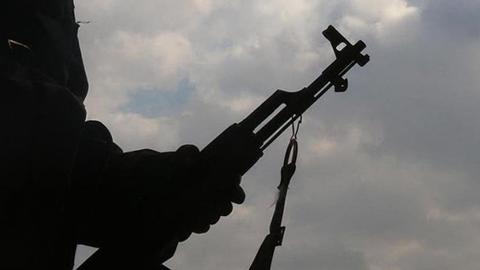 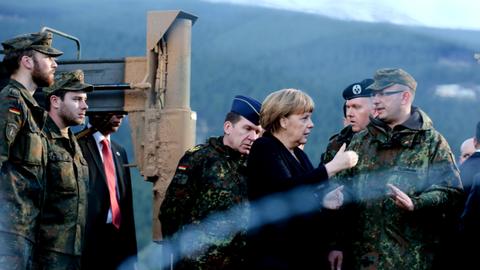