Saudi human rights chief Bandar bin Mohammed al Aiban told the UN Human Rights Council that there had been three hearings over the "heinous crime" and "unfortunate accident" at its Istanbul consulate without giving details.

The head of the Saudi human rights commission said on Thursday that the kingdom was bringing those accused over the murder of journalist Jamal Khashoggi to justice and rejected an international investigation into the case.

Bandar bin Mohammed al Aiban told the UN Human Rights Council (UNHRC) that those on trial for the "heinous crime" and "unfortunate accident" at its Istanbul consulate on October 3 [sic] had attended three hearings so far with their lawyers present. He gave no names or details.

"Justice in the kingdom of Saudi Arabia operates pursuant to international law and it does so in all transparency," Aiban told the Geneva forum during a review of Saudi Arabia's rights record.

He said the kingdom would not accept what he termed as foreign interference in its domestic affairs and judicial system.

Thirty-six countries last week called on Saudi Arabia in a joint statement issued by Iceland for a UN-led investigation into the murder of Khashoggi, a Riyadh critic and Washington Post columnist.

The Saudi public prosecutor's spokesman said late last year that 11 Saudis had been indicted and referred for trial over the case, with authorities seeking the death penalty for five.

Several governments have accused Saudi Crown Prince Mohammed bin Salman of being implicated in the murder. The Saudi government has denied any involvement by the crown prince.

The US CIA also pointed the finger at MBS, as he is known. Last week US Republican Senator Marco Rubio said the prince had gone "full gangster."

Agnes Callamard, UN investigator on extrajudicial executions, said that Saudi officials have not responded to requests to cooperate with her investigation into Khashoggi's murder.

Khashoggi was killed inside the Saudi consulate in Istanbul after entering it on October 2 last year.

The Saudis first denied he had not left the consulate. Then it said he died by accident during an altercation inside the building.

Then three weeks after failing to produce his body admitted his killing had been premeditated. However, Riyadh claimed it was carried out by rogue Saudi elements.

To investigate the killing, King Salman formed a committee headed by his son Crown Prince bin Salman, despite the CIA assessment and criticism of MBS by other countries including Turkey.

Turkey has led calls for a credible UN investigation of the murder, and has also called for the perpetrators to be extradited to stand trial in Istanbul, regardless of who they are.

A UN special representative visited Turkey in January to investigate the murder. 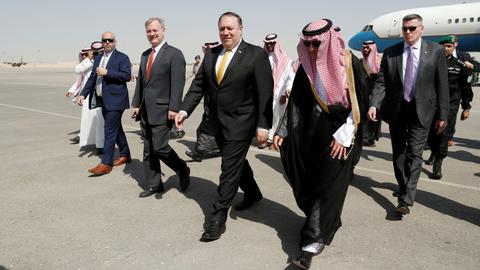 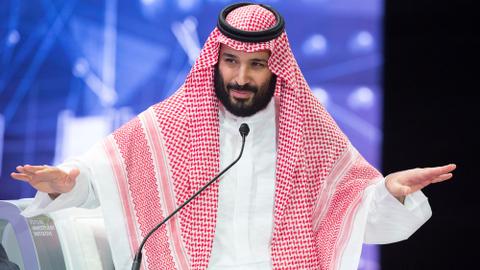