Meanwhile, Queen of Soul Aretha Franklin received a special citation honour, becoming the first individual woman to earn such a prize since 1930.

A team of Associated Press journalists has won a Pulitzer Prize in international reporting for their work documenting torture, graft and starvation in Yemen's brutal civil war.

The prize was announced on Monday in New York at Columbia University.

In a series of stories, they told of how people in parts of Yemen were reduced to eating leaves while corrupt officials diverted international food aid.

Reuters also won for international reporting for work that cost two of its staffers their liberty: shedding light on a brutal crackdown on Rohingya Muslims by security forces in Buddhist-majority Myanmar.

Reporters Wa Lone and Kyaw Soe Oo are serving a seven-year sentence after being convicted of violating the country's Official Secrets Act. Their supporters say the two were framed in retaliation for their reporting.

The New York Times and The Wall Street Journal were awarded Pulitzer Prizes for their separate investigations of President Donald Trump and his family.

The Times won the prestigious journalism prize for its probe of the Trump family's wealth.

The Journal won for its coverage of hush money payments made by Trump to two women during his presidential campaign.

The Queen of Soul received the Pulitzer Prize Special Citation honour, becoming the first individual woman to earn a special citation prize since the honour was first awarded in 1930.

The Pulitzer board said the award was given to Franklin for her indelible contribution to American music and culture for more than five decades.

Franklin died on August 16 at her home in Detroit from pancreatic cancer at age 76.

The superstar singer was the first woman inducted into the Rock and Roll Hall of Fame when she entered the prestigious organization in 1987.

Franklin became a cultural icon and genius of American song, considered by many to be the greatest popular vocalist of her time.

Her voice transcended age, category and her own life. 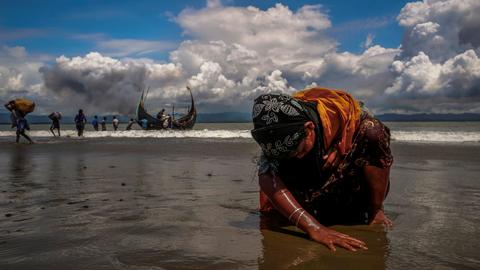 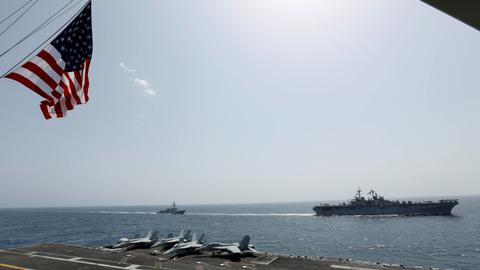 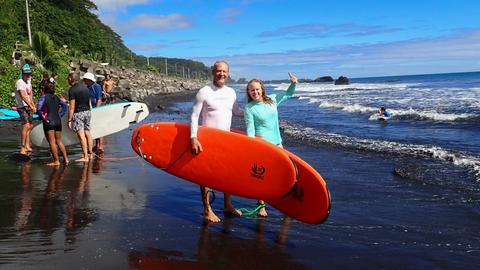 Stranded in paradise: Hundreds of sailors stuck in Pacific