A new digital library has brought together almost 200 recipes and history books dating 1828 to celebrate various cuisines from the African diaspora.

Whether that's the story of Jambalaya from New Orleans, Jollof rice from Senegal, or Haiti’s Joumou soup, Feast Afrique's archive aims to highlight and 'decolonise' education on Black heritage through food.

The library consists of more than 190 books and collections, many of which are out-of-print and live on the virtual shelves providing free access to all.

Its curator, Ozoz Sokoh, is a well known Nigerian food explorer, culinary anthropologist, and food historian who blogs under the name The Kitchen Butterfly.

Ozoz's motivation for creating the digital library was to create access to culinary resources that "showcase the legacy of West African culinary heritage," she told TRT World.

You don't have to do anything to access many of them. For some, you have to register but they are all FREE.https://t.co/wi7iTjNUHO pic.twitter.com/8m5Yk4odhq

Idea to set up library

The idea for the digital library came to Ozoz in June when her friend Uzo gifted her the 'The Jemima Code,' an extended bibliography of African-American cookbooks.

The book had been on Ozoz's wish-list for some time and served as a resource to build her digital library catalogue.

"After reading several pages and having a book-to-buy-list that was lengthening by the minute, I decided to search for and catalogue as many as I could," she told TRT World.

Ozoz says she built the library up in tranches first finding 40-50 books in just three to four days of scouring the internet in June.

By September and October, Ozoz was searching every other week for more books to add to the archive in intense rounds of searching that took over a few days at a time.

The library currently includes some well-known titles in the Afro-culinary world dating as far back to the mid to late nineteenth century such as ‘What Mrs. Fisher knows about Old Southern Cooking’ (1881) and ‘How to grow the peanut and 105 ways of preparing it for human consumption’ (1916) by African-American agriculturalist George Washington Carver.

The library archive is far from done as Ozoz says "now and again, I'll see a mention,  learn something or be asked a question and it'll prompt a search for more books to add to the library."

Ozoz hopes to reduce the barriers to Black culinary education and provide tools for people interested in this area for more research, which is why the collection also includes history books and presentations to provide greater context for the recipes and food histories it contains.

"There are many special books like the '1910 Practical West African' cooking which was written by expatriates but contains one of the earliest recipes for Jollof rice (spelled Joloff in the book) I've found. '

'The Nigerian Cookbook'  is another great one.

There are literary collections featuring Chinua Achebe, Ntozake Shange; there are several Nigerian history books and many cookbooks!" Ozoz said.

"So much about West Africa and its diasporic cuisines are unknown, particularly the knowledge systems that supported global economic growth, fuelling the Industrial Revolution and growing the coffers of Europe and America throughout the Transatlantic slave trade and even today," Ozoz told TRT World.

She hopes the library will act as a "bridge to knowledge and identity, history and heritage."

In the last few years, there's been a rising interest in the food heritage from various Black communities which includes dispelling food myths relating to ‘Soul Food’ to the rise of Afro-Fusion.

Ozoz believes food is a "tool of negotiation and possibility" that can create "paths of understanding."

The library is an ongoing project, which she says will have more books added to the collection.

"I want people to know this and see that African culinary excellence exists because it’s hard to know who you are without knowing your history," she told TRT World.

Can the African Union ‘silence guns’? 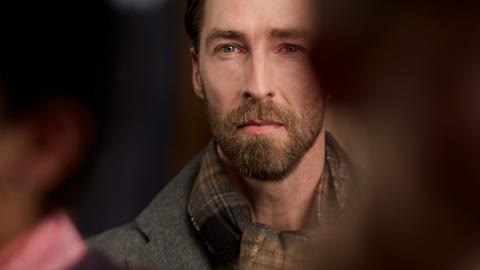 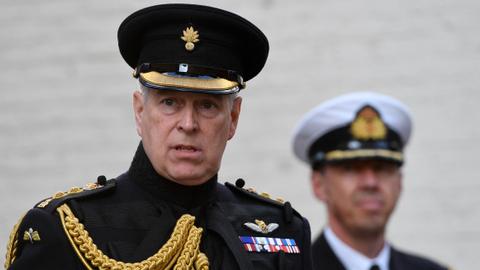