The proposal aims to combat rising nationalism and euroscepticism. "Every euro that we invest in Erasmus is an investment in our future," Commission Vice President Jyrki Katainen said.

The European Commission proposed on Wednesday to double funding for the Erasmus student exchange programme, hoping to get more youngsters into the popular scheme that aims to promote people's European identity.

The proposal appears aimed to combat rising nationalism and euroscepticism that led to Britain's vote to quit the bloc and political turmoil in Italy, a country where widespread support for the European Union has given way to increasing resentment.

"Strengthening European identity and the participation of young people in democratic processes is of paramount importance for the Union's future," the Commission said in its proposal for a 30 billion euro ($35 billion) budget for 2021-2027, up from 14.7 billion euros in the current seven-year period.

"Every euro that we invest in Erasmus is an investment in our future," Commission Vice President Jyrki Katainen said of the scheme that allows university students to spend a year studying in another EU member state.

"It is the very essence of a borderless Europe," he added.

The proposal, which requires the approval of member states, would triple the number of participants to 12 million in the next seven-year period and would expand it to youth workers, school pupils, trainees and sports coaches. 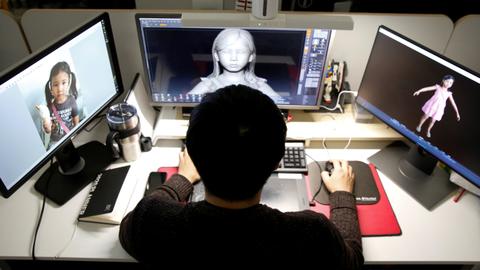