Ramla Ali won against Dominican Crystal Nova in Jeddah on August 20 in the first professional women's boxing match held in Saudi Arabia. Ali says she worked hard for a long time to get to where she is today.

Ali, fighting the first women's professional bout in the kingdom, put on a show in Jeddah on Saturday evening, knocking out Crystal Garcia Nova with a crunching cross in the first round.

The devastating right hand, which sent the Dominican's gumshield flying, added another chapter in the fairytale of Mogadishu-born Ali, 32, whose family fled war in Somalia when she was a toddler.

Having taken up boxing after she was teased in school, Ali became the first Muslim woman to claim an English amateur title in 2016, and appeared on the front cover of British Vogue in 2019.

Now 7-0 in her professional career, with two knock-outs, Ali is moving steadily towards a world title shot that is expected to come next year.

"Sometimes it's like pinch-me moments," she told AFP. "But then sometimes you have to go back and think about who's watching or who you're inspiring.

"For me, the ultimate aim is knowing that a little me is out there in the audience watching me, and will be inspired by me to do these big things as well."

Ali, who led a boxing class for Saudi women and girls in the build-up to the fight, said she was delighted to "make history" in the conservative kingdom, where women's sport had long been discouraged.

"No country is perfect," she said, when asked about criticism of Saudi Arabia's human rights record. "All a country can do is try to be better.

"And it's evident tonight that they're trying to have equality for women by putting on the first female fight and I'm all for that.

"I'm all for a country that's trying to make itself better," she continued.

Although the accolades are now piling up for Ali, she said it took years of hard work and rejection before she found success.

"It's surreal. A lot of people will think it's like an overnight success, but it's years and years of grafting, years of hard work," she said.

"Years of putting myself out there, years of rejection, years of 'no's. But yeah, everything that's happened has brought me to where I am today, so I have no regrets." 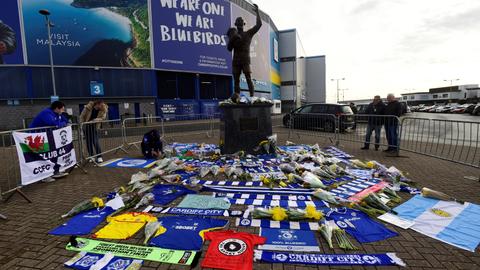 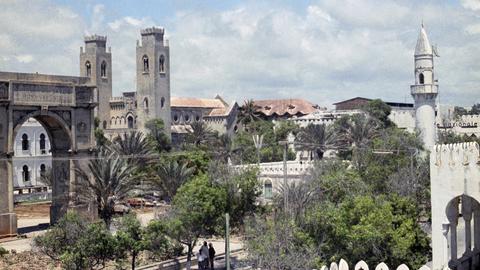