A group of Chernobyl miners are hoping the renewed international attention from an HBO miniseries means their sacrifice won't be forgotten.

Some of the miners who risked their lives to contain the fallout from Chernobyl have welcomed the attention their work has received following the success of the HBO series about the nuclear disaster.

Hundreds of thousands of people - known as 'liquidators' - were ordered to clean up the radioactive site after the world's worst nuclear accident in 1986.

Thousands are thought to have suffered early deaths as a result of their exposure to radiation and some of those still alive have to fight for the compensation promised by the state.

The HBO miniseries depicts the explosion's aftermath, the vast clean-up operation and the subsequent inquiry.

At 9.6/10 the highest-rated TV series of all time on the IMDb website, the show also has caused a surge in visitor numbers to the plant and the nearby ghost town of Pripyat. 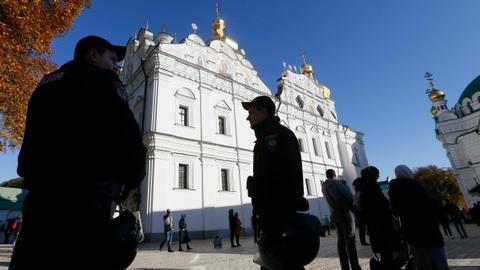