The new school year begins in Greece this week, but a recent Human Rights Watch report has found that refugee children on Greek islands are being denied access to education.

The rights group estimates in its latest report that about 12,000 school-aged children were living on the Greek islands, but only 400 were enrolled in formal classes.

"In June, more than 500 refugees arrived on the island of Chios and that kind of influx makes it difficult for teachers here to plan their classes, because they simply don't know how many students they're going to have, " coordinator at Refugee Education Chios, Sevie Paida said. 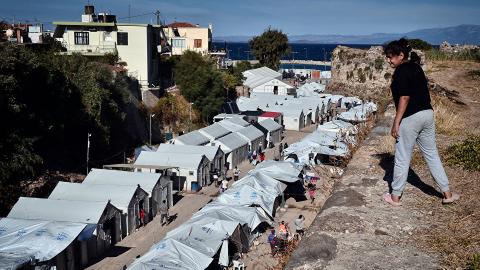