With Japan's elderly drivers responsible for more than their fair share of fatal crashes, authorities grapple for ways to tackle a growing problem as the country's population ages.

Drivers over 65 were responsible for 965 deadly accidents in Japan – more than a quarter of the total – in 2016, according to the Japan's National Police Agency.

In one of the most shocking cases, an 87-year-old crashed his truck into a group of schoolchildren, killing a six-year-old and injuring others, prompting demands for action on the issue.

With the elderly set to account for 40 percent of the population by 2060, there are increasing fears for public safety.

Authorities in some regions have resorted to novel ways to encourage some of the 4.8 million drivers over 75 in Japan to hand over their licence. 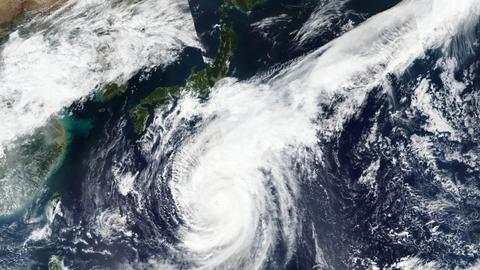 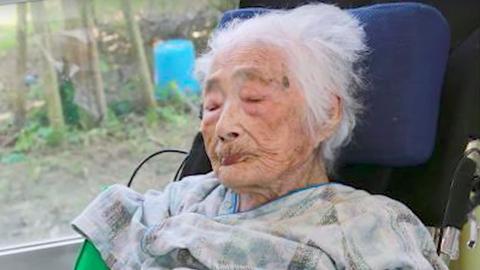