Norway voters torn between climate and cash ahead of election

Oil-rich Norway goes to the polls on Monday in elections dominated by climate crisis that the ruling Conservative party is widely expected to lose to a Labour-led coalition.

Polls suggest Solberg is unlikely to win again, and the key question is whether Store's hoped-for coalition with the Centre and Socialist Left parties will get enough votes for a parliamentary majority.

If not he may have to seek the support of other small parties.

"Something really dramatic would have to happen for the right-wing to win," political scientist Johannes Bergh of the Norwegian Institute for Social Research told AFP news agency.

The campaign has largely focused on the future of the oil industry in Norway, western Europe's biggest producer.

The country has embraced environmentally-friendly policies to tackle climate crisis in recent years, but Store says it's not been enough.

He has vowed to introduce "fair" climate policies and narrow socioeconomic divides.

"We haven't done nearly enough in our climate transition and our welfare state has in many areas been cut back, privatised or carved up," the 61-year-old told AFP.

"After eight years of right-wing politics, inequalities have increased in Norway."

Though Store's own Labour party is expected to put in a poor showing at the polls, he should be able to take the election with the help of his allies, primarily the agrarian Centre Party and Socialist Left.

It remains to be seen whether the three parties will win a majority, or have to rely on support from the communist Rodt party and the Green MDG party.

The Greens have called for an immediate halt to oil exploration and an end to production by 2035.

But Store has rejected the ultimatum, saying he wants to fight global heating without endangering jobs.

"The climate and environment will be a major issue, maybe the key issue, when it comes to building a government after the elections," Bergh said.

"It will be difficult for the various parties to agree."

The centre-right has called on Norwegians to vote for continuity, citing Solberg's strong track record.

In eight years at the helm –– a record for the Conservatives –– Solberg has steered the country through the migrant crisis, plunging oil prices and the pandemic.

"The choice this year is between Erna (Solberg's) safe leadership with policies that work, and an uncertain alternative," the Conservative Party said.

"We need solid management and a clear course ahead to kickstart Norway after the pandemic."

After the Vatican and Iceland, Norway has the lowest number of Covid deaths in Europe per capita, and its economy has already returned to its pre-pandemic level.

But critics have accused the outgoing government of being overly optimistic about returning to a post-pandemic reality.

But facing rising infection rates, the government has had to postpone the lifting of all its restrictions several times.

Solberg also ran into trouble when she broke her own government's social distancing rules at her 60th birthday celebration in March, a mistake that also cost her a hefty fine.

Ahead of the vote Monday, the election campaign was in full swing in downtown Oslo.

"Under Solberg, the inequality gap has widened. The number of billionaires keeps growing," complained one pensioner.

Near a Conservative Party campaign stand, an elegantly-dressed woman says she wants Solberg to win.

"Of course we all care about the environment, but without oil revenues what is going to pay for our welfare state?". 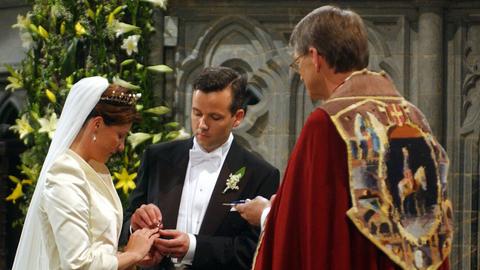 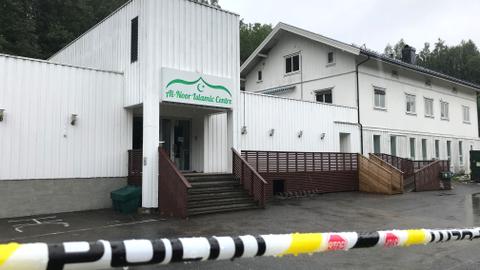 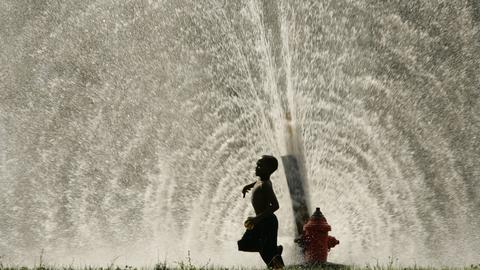