Malala Yousafzai has officially become a millionaire thanks to speaking fees and sales of her memoir, which she co-wrote with British journalist Christina Lamb.

Nobel laureate Malala Yousafzai and her family have become millionaires in less than four years owing to international appearances and sales of a book she co-authored about her life.

The 18-year-old Pakistani education activist shot to international fame after emerging defiant from the assassination attempt in Pakistan's Swat valley in 2012 to continue championing girls' rights.

She later, at the age of 17, became the youngest person to win the Nobel peace prize.

Yousafzai, who received medical treatment in Britain where she now lives, is in high demand internationally, charging $152,000 per speech compared to Desmond Tutu's reported $85,000, according to US-based Institute for Policy Studies.

Her memoir, "I Am Malala", has sold 287,170 copies in Britain with a total value of about 2.2 million pounds and over 1.8 million copies worldwide, according to a spokesman from Nielsen Book Research.

While Yousafzai has launched the Malala Fund to support girls' education projects in developing countries, her family established a company, Salarzai Ltd, in 2013 to protect the rights to her life story.

The London-based company, owned by Yousafzai and her parents, had a net worth of 1.87 million pounds in August 2015, a 65 percent increase from the previous year.

I thank my mother for her incredible love and support. Celebrate the women who #LeanInTogether with you. - Malala pic.twitter.com/CWTQwQVLV0

"Since the publication of Malala's book, Malala and her family have donated more than $1million to charities, mostly for education-focused projects across the world including Pakistan," Yousafzai's family said in a statement emailed to the Thomson Reuters Foundation.

Malala urged world leaders at a conference earlier this year in London to commit $1.4 billion to give Syrian refugee children access to education.

Her latest appearance was last week in London's Trafalgar Square where she told a crowd at a memorial for murdered British lawmaker Jo Cox that the opposition Labour MP "showed us all that you can be small and still be a giant." 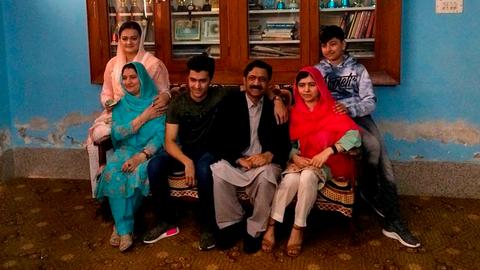 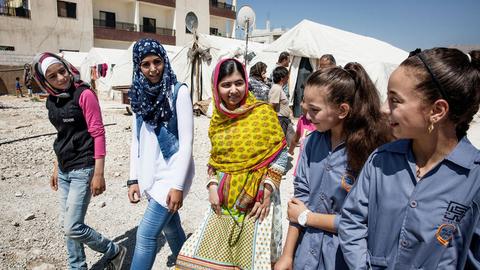 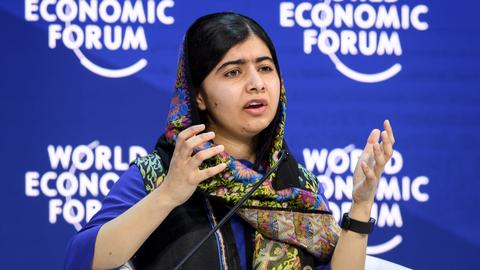 Malala says she will continue fight for girls' education