UK's Isle of Wight saw Storm Bella’s strongest gusts of up to 170 kph, while thousands of homes in north-western France were deprived of electricity.

Hurricane-force winds reaching up to 170 kph and heavy rainstorms have battered parts of Britain and France, disrupting train services and stranding drivers in floodwaters.

The Isle of Wight saw Storm Bella’s strongest gusts hit 170 kph, while parts of the south coast of England and north Wales also saw gusts of around 129 kph.

Flooding on the tracks caused train cancellations and delays in southern England, and a main train line into London was blocked by a fallen tree.

In Wales, Western Power said the storm caused power cuts for 21,000 homes. Most of the services were restored Sunday but 1,700 homes still had no power supply.

Some 1,000 people had to be evacuated from a flooded caravan park in Northampton on Christmas Day as heavy rain flooded the site. Severe flood warnings indicating a potential threat to life remain in the area.

Did you wake up to howling winds overnight? #StormBella brought very #windy weather across the UK, but winds will gradually ease in the south this morning

Thousands without power in France

Across the Channel, nearly all of France was under storm warning on Sunday, with winds up to 145 kph registered at the top of the Eiffel Tower in Paris and heavy rains and gusts lashing the Atlantic coast, according to the national weather service and utility services.

Thousands of homes in north-western France were deprived of electricity on Sunday due to storm Bella sweeping through the area, with wind guts of up to 120 km/h on the coast.

More than 6,000 homes were without power in Normandy and around 4,000 in Brittany, electricity distributor Enedis said on Twitter. 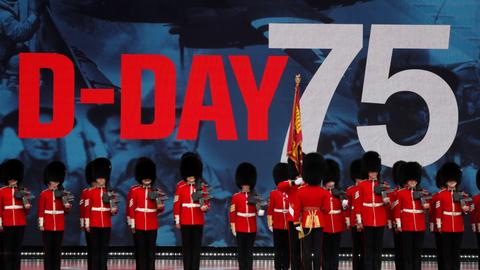