Plans to boost tourism in Indonesia to 20 million visitors by 2020 have been met with criticism from environmental activists who argue ecosystems and traditional livelihoods are being threatened.

Indonesia's push to boost tourist numbers could come with a social and environmental cost.

Reclamation projects that include luxury hotels and a theme park are all part of the government's plan to shore up tourism this year – but the schemes have been met with criticism.

"Nowadays the practice of mass tourism in Indonesia is just like mining practice. Dredged up, sell cheap. They exploit any potential that could be used," For Bali activist leader, Wayan Gendo said.

Jack Hewson has more from Bali. 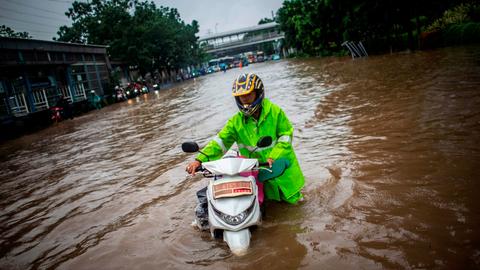 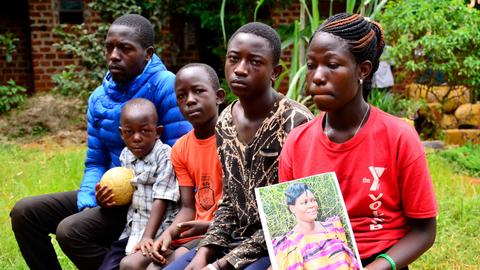