Kellyanne Conway, an adviser to President Donald Trump, said on Sunday that she was the victim of sexual assault and that women who survive such experiences should be heard.

“I feel very empathetic, frankly, for victims of sexual assault and sexual harassment and rape,” Conway told CNN while defending the Supreme Court nomination of Brett Kavanaugh, who has been accused of sexual assault by one woman and sexual misconduct by two other women.

“I’m a victim of sexual assault,” Conway said. Conway and White House officials did not immediately respond to a request for comment from Reuters.

The court nomination has been upended by the allegations, and President Donald Trump was forced to order the FBI to look into them after several moderate Republicans, whose votes could be crucial for Kavanaugh’s confirmation, called for a probe.

One Kavanaugh accuser, Christine Blasey Ford, detailed her allegation in testimony before a Senate panel on Thursday that Kavanaugh sexually assaulted her when the two were in high school in the 1980s. Appearing afterward before the committee, Kavanaugh repeated his categorical denial.

The swirling allegations have led other sexual assault victims to come forward to tell their stories.

Conway suggested on Sunday that the ire of many victims was improperly pointed at Republican supporters of Kavanaugh, as opposed to the perpetrators of the assaults.

“It’s not a meeting of the #MeToo movement,” she told CNN. “It’s raw partisan politics.”

For the past 12 months, women and men have shared stories of sexual harassment and abuse under the social media hashtag ‘#MeToo.’ In that time, the careers of a number of prominent men in entertainment, politics and finance have been toppled in the face of accusations of sexual misconduct. 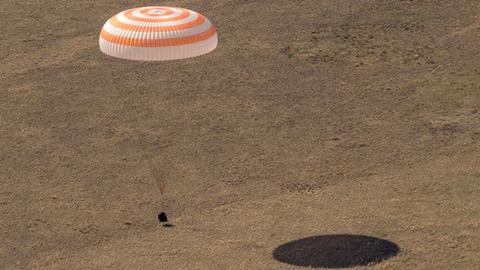 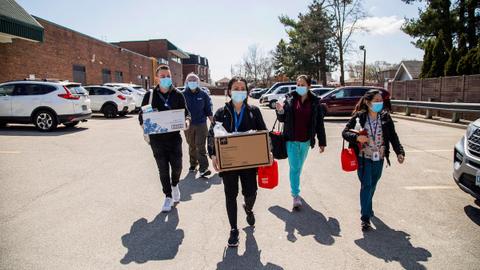