Dissident Omar Abdulaziz, a friend of the slain Washington Post columnist, said Canadian authorities told him he was still being targeted by Riyadh.

Less than two years after the brutal murder of journalist Jamal Khashoggi by Saudi officials at the Saudi Arabian consulate in Istanbul, the country continues to target dissidents living abroad.

That’s according to Omar Abdulaziz, a Saudi national and dissident based in Canada who told the Guardian, that Canadian authorities were still targeting him.

“They (Saudis) want to do something, but I don’t know whether it’s assassination, kidnapping, I don’t know – but something not OK for sure,” Abdulaziz, a friend of the late Khashoggi, said

Neither the Canadian police or the Saudi government is willing to comment on the alleged incident, but it has been confirmed by Abdulaziz’s attorney.

The information comes just a year after the Palestinian activist based in Norway, Iyad Baghdadi, revealed that the CIA had warned him through Norwegian intelligence services that he was the target of an unspecified threat emanating from the Saudis.

Baghdadi has been living in Norway since 2014 when he was forced out of the UAE for his activism.

Both Baghdadi and Abdulaziz knew Khashoggi and the latter was working with the slain Saudi dissident to establish a network of dissidents in the kingdom, who did their activism online to counter Saudi propaganda efforts.

Abdulaziz had previously had his phone targeted with cyberattacks launched by the Saudis using Israeli software.

The prince has embarked on a ruthless crackdown on opponents both inside and outside the country - a campaign that has seen religious scholars, civil society activists, and even rival members of the Saudi royal family thrown into jail.

The murder of Khashoggi sparked a massive diplomatic crisis for Riyadh and resulted in the biggest strain in relations between the kingdom and its Western allies in decades.

Governments were also under pressure from their publics to halt arms sales and downgrade diplomatic relations with the state. In some countries, such as Germany, arms sales were stopped in the aftermath of the Khashoggi crisis.

The latest episode with Abdulaziz raises fears that the Saudis and MBS have not learned the lessons of the Khashoggi affair and are still looking to target activists.

The news concerning the targeting of Abdulaziz comes as US President Donald Trump’s former National Security Advisor John Bolton’s tell-all book regarding his time in the White House.

Scheduled for official release on June 23, pirate copies have been circulating on social media since a few days before that.

In it he describes a number of incidents concerning Trump’s reaction to the killing of Khashoggi and the president’s attempts to shield MBS from the consequences of the murder.

Writing in The Room Where It Happened, Bolton said Trump saw the incident as a welcome distraction to his daughter’s own controversy for using her personal email for White House business.

“This will divert from Ivanka," the US president allegedly said.

At the time of the death in October 2018, Trump was very reluctant to point the finger at MBS and did not entertain the possibility of imposing sanctions on the Saudi prince despite pressure from Republican allies and US intelligence assessments determining his role in the death.

"It could very well be that the Crown Prince had knowledge of this tragic event - maybe he did and maybe he didn't!" Trump said. 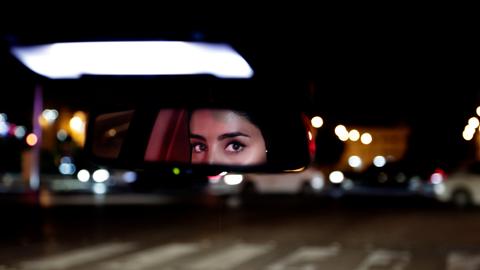 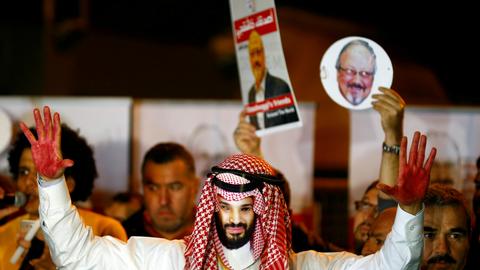 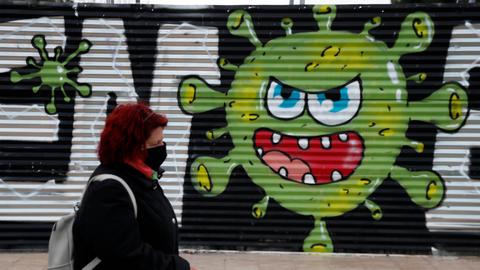 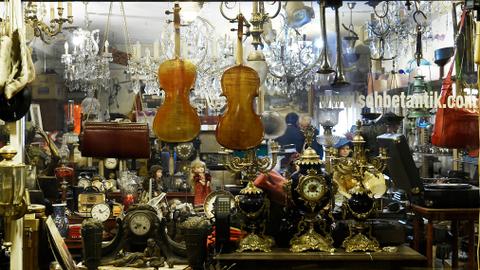 A trip down memory lane: Inside one of Europe's biggest antiques markets 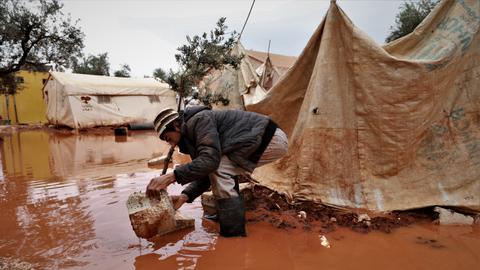