Investigators hope that flight data from the repaired black box of EgyptAir flight MS804 will help find the cause of the crash.

One of the two black box flight data recorders from the EgyptAir plane that crashed last month has been successfully repaired in France, Egypt's investigation commission said on Tuesday.

Investigators say the data will help them find clues on why the aircraft went down. The two black box recorders were found two weeks ago, but were too damaged to retrieve flight data.

They were sent to France's BEA air safety agency -- which also extracted data from the black boxes of the ill-fated Rio de Janeiro to Paris flight that crashed in 2009 -- to be repaired, where they arrived on Monday.

Investigators hope the recorders will reveal the cause of the May 19 crash of Flight MS804 from Paris to Cairo, in which all 66 people on board were killed. A terror attack has not been ruled out.

The black box recorder "has been successfully repaired... by the French accident investigation agency laboratory", the commission said in a statement.

Investigators say that tests have been carried out and the flight parameters were properly recorded. Work to repair the second black box will commence tomorrow.

The black boxes arrived in Paris from Cairo on Monday to remove salt deposits. They will be sent back to a laboratory in Cairo to analyse the data once the repairs are completed.

The Airbus A320 was en route from Paris to Cairo when it crashed in the Mediterranean with all 66 people on board. France's aviation safety agency has said that the aircraft transmitted automated messages indicating smoke in the cabin and a fault in the flight control unit minutes before it disappeared.

Egyptian investigators confirmed the aircraft had made a 90-degree left turn followed by a 360-degree turn to the right before hitting the sea.

The repaired black boxes will be returned to Cairo for analysis in Egypt's aviation ministry laboratories, the commission previously said.

French judges are also probing the May 19 crash. Prosecutors had previously opened a preliminary investigation -- a normal procedure when French citizens are involved -- and have handed their findings to judges for a "manslaughter" probe. 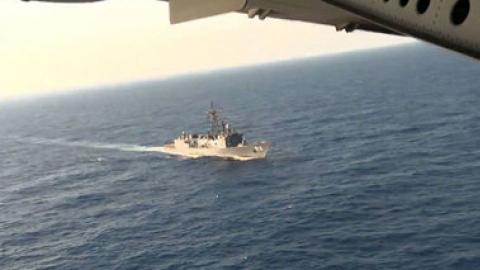 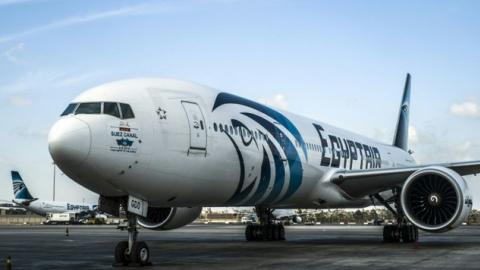 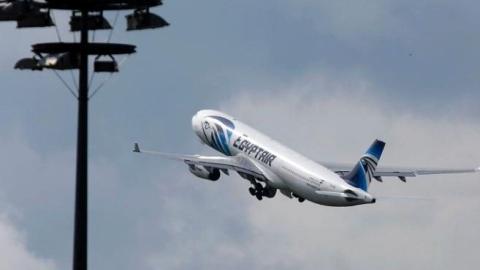