Turkey and Qatar to donate $1 million to Yemen

Under the deal, Aden's Al Sadaka Hospital in Yemen will be renovated and food will be distributed to around 50,000 people in need.

A third of the people living in Yemen need humanitarian assistance.

At a high-level meeting in Geneva in April, the UN estimated nearly three billion dollars is needed to help those who are suffering.

The war there has been continuing for several years - and as TRT World's Yasin Eken reports, NGOs are doing what they can to help the many in need. 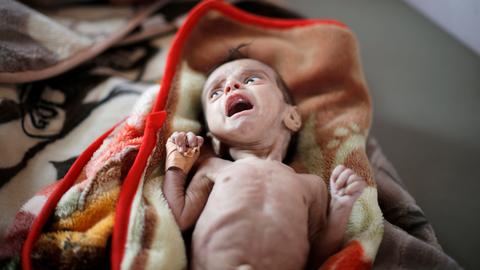