Egypt's public prosecution has ordered the release of three staffers from a leading human rights organisation following a concerted international campaign to free them.

"After the submission of the necessary legal paperwork of registering the group as a non-profit organisation, the public prosecution has ordered the release of Gasser Abdel-Razek and members of the Initiative," said a brief statement sent to AFP by a security and judicial source.

A fourth staff member, Patrick Zaky, was detained in February while on a visit to Cairo from Bologna where he was completing a master's degree.

It is unclear whether he will also be released, the sources said.

A new law regulating the work of civil society organisations was recently approved by the cabinet, after the arrests drew global condemnation including from allies such as Germany and France.

An international campaign drawing in celebrities and politicians urged Cairo to release the activists. Actresses Scarlett Johansson and Emma Thompson as well as British comedian Stephen Fry lent their support.

"I'm in awe of the bravery of these men who continue their work to defend human rights at such a great personal cost."

The United Nations urged Egypt to release the activists while the US State Department under outgoing President Donald Trump said it was "deeply concerned."

Antony Blinken, US President-elect Joe Biden's nominee for Secretary of State, tweeted last month "meeting with foreign diplomats is not a crime. Nor is peacefully advocating for human rights."

Rights groups estimate that about 60,000 detainees in Egypt are political prisoners. 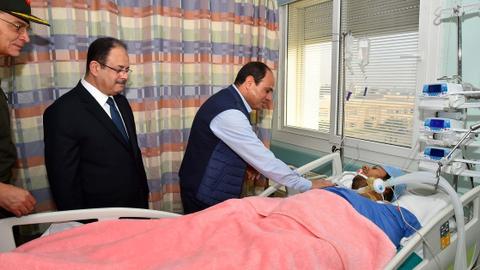 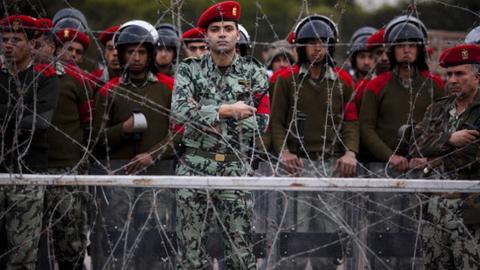 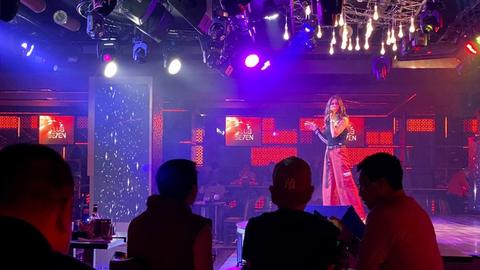 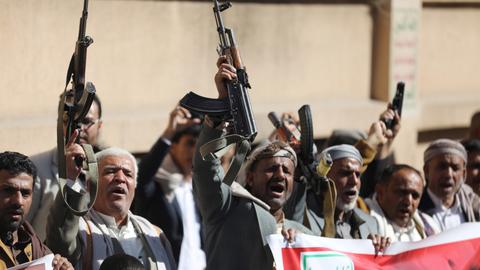 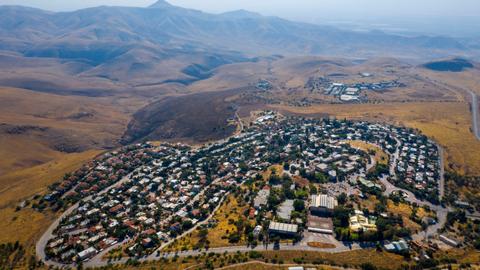