In an interview with TRT Arabi, Hamas Political Leader Ismail Haniyah hit back at the recent spate of normalized ties between Israel and Arab states, warning that Arab rulers are bowing to American pressure, while alienating their own people.

Ismail Haniyah, Hamas’s Political Leader has stated that “any Arab ruler who thinks normalization with Israel will grant his rule legitimacy is delusional.”

“On multiple occasions Netanyahu has declared that a deal with any party has to be based on the two principles of peace for peace, and peace from strength,” said Haniyah on Friday in an interview with TRT World, going on to emphasize, “this most definitely applies to the recent deal with the United Arab Emirates.”

But what does Netanyahu mean by that particular doctrine?

“Under this doctrine, Israel does not have to withdraw from any territory, and the two states get the fruits of full, open peace,” said the Israeli Prime Minister.

Referring to the recent deal struck with the UAE, Netanyahu adds, “This peace was not achieved because Israel weakened itself by withdrawing to ’67 lines. It was achieved because Israel strengthened itself by cultivating a free-market economy, by cultivating military and technological strength and by combining the two to attain unprecedented international influence.”

Haniyah went on to add, “Some Arab rulers are deluded in thinking that the legitimacy of their rule comes from American support, and not from their own peoples.”

“Whoever believes that the Ummah (Global Muslim community) is passing through a period of weakness, fragmentation and defeat and is unable to confront Israel is delusional… for the Palestinian people have been fighting for more than a century has not given up, and has not and will not recognize Israel,” he emphasizes.

The Head of Hamas’s Political Bureau criticized the “Palestinian Liberation Organization’s (PLO) recognition of the Zionist regime outside of a revolutionary context,” while “calling on them to withdraw their recognition.”

On the subject of the Arab peace initiative launched by Saudi Arabia in 2002, Haniyah said, “the Arab initiative was never sound in principle, in terms of meeting a Palestinian interest in a Palestinian government headed by or sharing power with Hamas.”

In a similar vein, Haniyah commented, “a Palestinian reconciliation was and remains a national priority, and a legal necessity,” going on to emphasize, “There can be no doubt that we must put an end to our divisions, and build a unitary national strategy.”

“We took the initiative of making calls with President Abbas to unify the Palestinian rank, and confront the current threats,” he notes.

On the subject of the people’s stance towards the recently energized normalization movement, Haniyah emphasized that “the Arab and Islamic peoples are against normalization with Israel, and relinquishing the rights of the Palestinian people.”

He adds, “We salute and cherish the positions taken by the states refusing to normalize ties with Israel, as they hold on to Jerusalem; led by Turkey and Kuwait.”

“Our ties (Hamas) with Turkey are good and advanced, and furthermore based on mutual understanding and cooperation regarding the variables of the Palestinian cause. The Turkish position was preeminent in refusing the UAE’s normalization deal, and defending the Palestinian issue,” he says.

Haniyah also believes that “Kuwait took a historic stance when the refusal of its  Emir, parliament, government and people to accept any deals to normalize ties with Israel.”

Conversely, he points to the Egyptian position, where he notes, “We respect our ties with Egypt, but we refuse its supporting stance towards Emirati and Israeli normalization of ties.”

On August 13 2020, US President Donald Trump announced that the UAE and Israel had reached a historic deal to normalize ties, in an announcement that would mark a long chain of cooperation, coordination, and visits between the UAE and Israel.

The deal went forward in spite of broad Palestinian denouncement. In a statement, Palestinian leadership described it as “a betrayal from the UAE to Jerusalem, its holy mosque, and the Palestinian cause.” 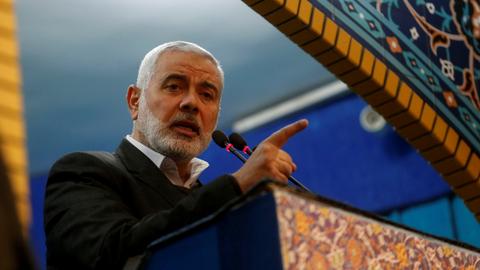 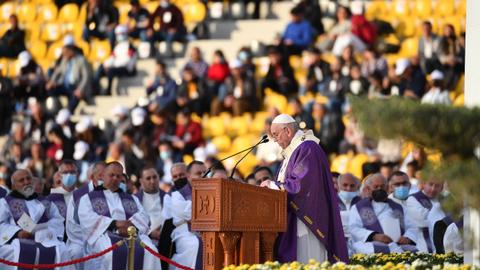 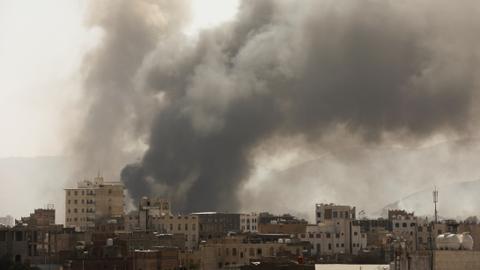 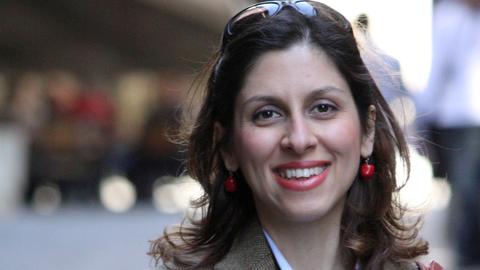 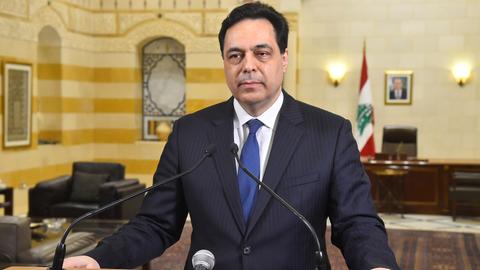