Iran had previously committed to suspending operations at the plant as part of the Iran Nuclear Deal four years ago, but following Washington's abandonment of the deal, Iran has started abandoning its own commitments as well.

"In the coming hours, the process of injecting [uranium hexafluoride] gas into the centrifuges at the Fordow site will be finalised in the presence of inspectors" from the International Atomic Energy Agency, said Behrouz Kamalvandi, quoted by the semi-official news agency ISNA.

The production of enriched uranium will be "operational from midnight," he added.

Iran announced on Tuesday that it would resume uranium enrichment at the underground plant south of Tehran in its latest step back from a troubled 2015 agreement with major powers.

The suspension of enrichment at the Fordow plant was one of the main curbs on its nuclear activities that Iran accepted four years ago in return for the lifting of international sanctions.

But Washington's unilateral abandonment of the nuclear deal in May last year followed by its reimposition of crippling sanctions prompted Iran to begin a phased suspension of its own commitments.

The move comes the day after the deadline set by Tehran for the remaining parties to the deal — Britain, China, France, Germany and Russia — to come up with a mechanism that would allow foreign firms to continue to do business with Iran without incurring US penalties.

The move is the fourth step away from nuclear commitments by Iran in response to Washington's abandonment of the agreement.

Meanwhile, Iran briefly held an inspector working for the UN nuclear watchdog in the Islamic Republic and seized her travel documents, diplomats familiar with the International Atomic Energy Agency’s work said on Wednesday, some of whom described it as harassment.

The issue is due to be discussed at a meeting of the IAEA’s 35-nation Board of Governors on Thursday that was convened at short notice to discuss "two safeguards matters" not specified in the agenda.

Three diplomats familiar with the agency’s work said the female inspector had her travel documents taken and two said she was briefly held while working in Iran.

The IAEA and Iran's ambassador to the IAEA declined to comment. 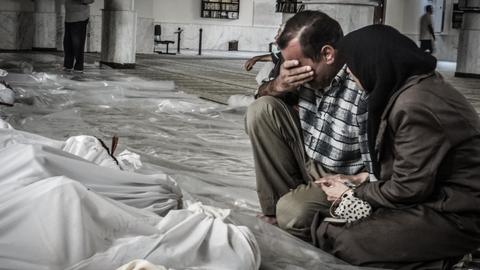 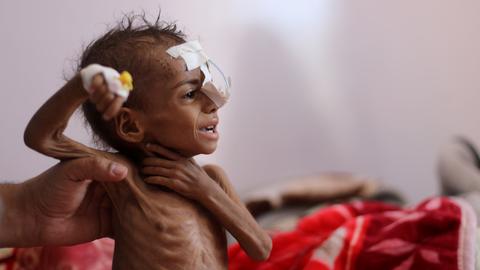