Around 29 patients, 17 of them children, have been rescued from the besieged Syrian area since Tuesday night under a deal between opposition-backed fighters and regime forces.

Aid workers completed a series of medical evacuations from besieged Eastern Ghouta, near Damascus, on Friday as part of a controversial deal that saw patients swapped for hostages and prisoners.

The patients were among a list of cases considered critical who were evacuated since Tuesday night from the area where the humanitarian crisis has escalated in recent months.

"Thirteen civilians, including six children and four women, were evacuated" during the night of Thursday to Friday, a health official in Eastern Ghouta told AFP on condition of anonymity.

The latest batch of patients the Syrian Red Crescent evacuated brought to 29 the number of civilians who were able to leave the area, which has been virtually cut off from the outside for four years.

The patients, including 17 children, were deemed the most pressing cases on a list of around 500 people the United Nations said last month could die if they did not receive urgent assistance outside the besieged enclave.

Last night @SYRedCrescent @ICRC evacuated 12 patients with their families from #EasternGhouta to #Damascus, the majority of them children. #Syria pic.twitter.com/NYXJ4A1RTs

Humanitarian access to the area, which lies just east of the capital Damascus, has been very difficult and only limited convoys of aid have reached it in recent months.

A crowd of residents gathered at night around the ambulances to see their relatives and neighbours one last time. 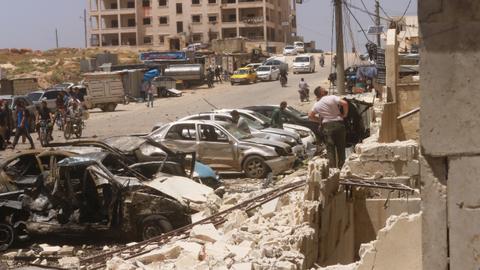 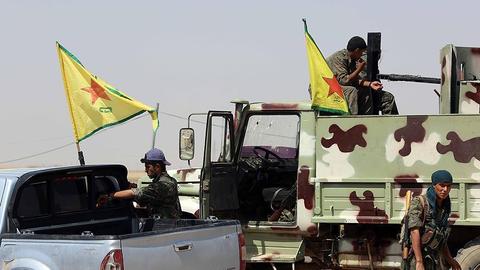