The patient is a physician at Bab al Hawa hospital, adding to doctors' concerns about the pandemic reaching northwest Syria where a regime offensive uprooted around a million people earlier this year.

The first coronavirus case has been confirmed in northwest Syria, raising fears for a region where hospitals lie in ruins and camps overflow with people after nearly a decade of war.

Doctors have worried for months about the pandemic reaching the northwest, Syria's last big opposition bastion, where a regime offensive uprooted around a million people earlier this year.

The person infected is a physician at Bab al Hawa hospital near the Turkish border, said a report on Thursday from the Assistance Coordination Unit (ACU), a group which delivers aid and belongs to the Syrian opposition.

The patient isolated himself as soon as he showed symptoms this week, UOSSM medical charity, which operates in opposition and rebel territory said, also reporting the case on.

The doctor entered Syria two weeks ago and visited his wife in Al Bab city, Aleppo between June 30 and July 1, the charity which also helped set up Bab al Hawa hospital, said in a press statement.

Anyone who came in contact with him will be tested, said the ACU, which has received Western and Turkish backing.

Aid workers have warned that any outbreak in the crowded camps for the displaced would be lethal and fast. The tented makeshift settlements often do not have clean water, let alone space for social distancing.

Test kits have also been scarce.

UOSSM has warned the virus could "spread through refugee camps like wildfire."

"The medical infrastructure cannot handle the existing population needs let alone a widespread pandemic," it said in a statement. 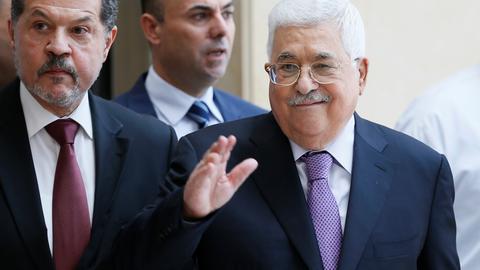