Turkey asks Israel's consul general in Istanbul Yosef Levi Sfari to leave the country "for a while" after at least 62 Palestinians were killed and thousands wounded by Israeli fire during protests on Monday.

The Turkish foreign ministry on Wednesday told Israel's consul general in Istanbul Yosef Levi Sfari to leave the country "for a while."

According to diplomatic sources speaking on condition of anonymity, the ministry told Sfari to leave following indiscriminate violence and killings by Israeli soldiers along the Gaza border.

Turkey’s consul general in Jerusalem was summoned by the Israeli foreign ministry on Tuesday and also asked to leave the country for an indefinite period of time.

In a statement issued by the Israeli foreign ministry, Gurcan Turkoglu, was summoned and asked to return to his country, considering latest development on bilateral relations between Jerusalem and Ankara.

At least 62 Palestinians were killed and thousands more injured by Israeli forces along the Gaza border on Monday.

Thousands of Palestinians had gathered on Gaza Strip’s eastern border on Monday to take part in protests aimed to commemorate the Nakba anniversary and protest the relocation of the US embassy from Tel Aviv to Jerusalem.

Since the border rallies began on March 30, more than 100 Palestinian demonstrators have been killed by cross-border Israeli gunfire, according to the Palestinian Health Ministry.

Last week, the Israeli government said the ongoing border protests constituted a “state of war” in which international humanitarian law did not apply. 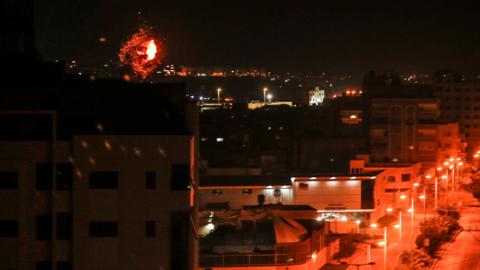