Four years ago, we dreamt of a soccer club.
Today, we’re proud to announce the official crest of that club.
Join us on a journey that has only just begun.
THIS IS US. THIS IS MIAMI.#InterMiamiCF #ThisIsMiami #MLS pic.twitter.com/uw8QOA2lfG

Beckham was awarded an MLS franchise in Miami in January after first announcing his plans to launch a team in the South Florida city four years ago.

“This is such a proud day for myself and for the entire team. It’s an honour to announce the new name and crest to our fans,” Beckham, the Miami team’s owner and president of football operations, said in a statement.

“We are taking another important step in establishing our club, and today marks an important moment in the history of Club Internacional de Futbol Miami.”

Inter Miami are scheduled to begin playing in 2020 at a temporary venue until their planned 25,000-capacity stadium — dubbed “Miami Freedom Park” — is completed a year later.

“Our city and our fans draw their strength from the dreams of a global population that calls Miami home,” said the Miami club’s managing owner Jorge Mas.

“It is only fitting that our name pays tribute to the inclusiveness that makes us who we are.” 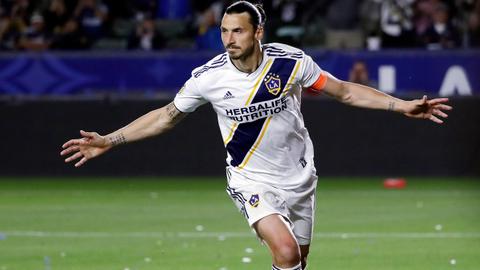 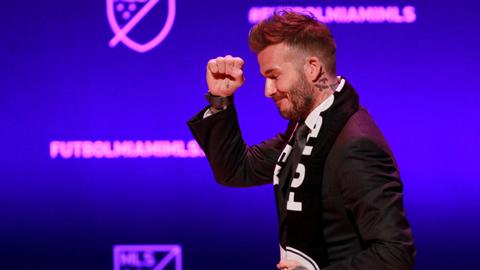