Nunes won the the UFC Title Fight in 48 seconds after taking to the ring in Las Vegas.

Ronda Rousey's comeback was derailed on Friday as the American suffered her second straight pounding when Amanda Nunes won by knockout less than a minute into their mixed martial arts fight.

The 28-year-old Nunes, of Brazil, barely broke a sweat against a helpless Rousey to easily retain her UFC women's bantamweight belt in Las Vegas.

"She had her time. She did a lot for this sport. Thank you, Ronda Rousey. I'm the champion, the Lion," Nunes said.

Ronda Rousey down in 48 seconds pic.twitter.com/LxENkkSuuX

Rousey from Los Angeles had not fought in over a year since she was pummelled in similar fashion by Holly Holm.

Following that loss, Rousey went into seclusion and kept a low profile in the build-up to the Nunes fight by declining to do interviews.

The Holm loss also shattered the mystique that Rousey had developed during the 12 straight wins that kickstarted her career. She is now 12-2 overall.

In contrast, Nunes was paid $100,000 to show and another $100,000 as a win bonus for her first title defence, apart from an undisclosed share of pay per view revenues.

Nunes walked away with something much more valuable – the women's bantamweight belt, and the chance to start a new chapter in the history of mixed martial arts. 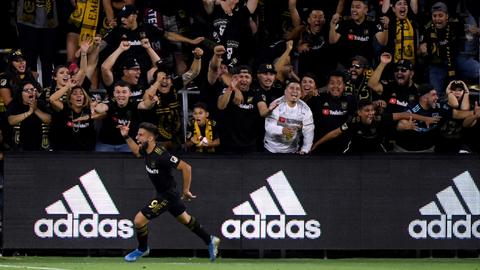