Recently, Ronaldo said in an interview that he “felt betrayed” by Manchester United and claimed the club’s manager Erik ten Hag was trying to force him out.

Tuesday's development marked a bitter end to the Portugal captain’s second stint at Old Trafford after he said he felt betrayed by the club.

“The club thanks him for his immense contribution across two spells at Old Trafford, scoring 145 goals in 346 appearances, and wishes him and his family well for the future.”

In a recent interview with the UK-based TalkTV, Ronaldo said he “felt betrayed” by Manchester United and claimed the club manager Erik ten Hag was trying to force him out of the squad.

“I felt betrayed and I felt like some people don’t want me here, not only this year but last year too.”

The 37-year-old Portugal forward returned to Manchester United from Juventus last summer but despite being United’s top scorer last season, and third in the Premier League, the campaign was overall disappointing.

Ronaldo wants out of Real Madrid after tax woes: report 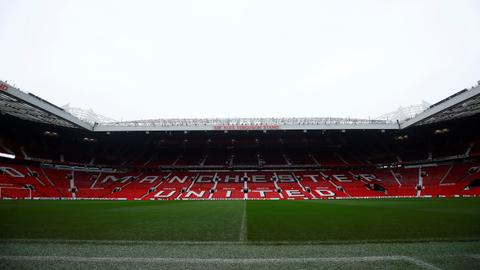