Matteo Pessina scored as Italy made it three wins out of three at Euro 2020 by beating 10-man Wales 1-0 to finish top of Group A with both teams advancing to the last 16.

Matteo Pessina has scored the only goal and Italy has extended its unbeaten streak to a record-tying 30 matches with a 1-0 victory over Wales at the European Championship.

Pessina redirecting a free kick from Marco Verratti into the net late in the first half.

Wales defender Ethan Ampadu was sent off with a questionable straight red card for stepping on Federico Bernardeschi's ankle 10 minutes into the second half.

Italy, which won its opening two matches 3-0, finished Group A with a perfect nine points. Wales came second with four points and qualified for the last 16 at only its second European Championship. The Welsh reached the semifinals at Euro 2016.

Besides equaling the team's 30-match unbeaten record after failing to qualify for the 2018 World Cup, the victory also marked Italy’s 11th straight win and clean sheet.

🇹🇷 Goal of the Round 𝗖𝗢𝗡𝗧𝗘𝗡𝗗𝗘𝗥?

Xherdan Shaqiri scored two goals to give Switzerland a 3-1 victory over Turkey and a likely place in the round of 16.

Winger Steven Zuber assisted all three Switzerland goals, with Haris Seferovic getting the first and Shaqiri putting in the next two.

Irfan Can Kahveci scored for Turkey, the only goal the team managed at Euro 2020.

Switzerland finished third in Group A and will likely qualify as one of the four best third-place teams. The Swiss will have to wait until other groups are finished for confirmation.

If Switzerland had scored two more goals, it would have overtaken Wales for second place in Group A and a guaranteed spot in the next round.

Turkey lost all group matches, while Switzerland finished in third with four points. 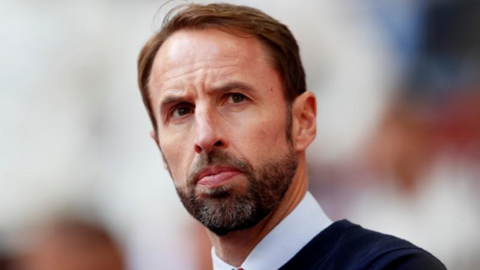