Manchester United are now winless in their last four home league games, losing three of them.

Manchester United has suffered from another home humiliation as Manchester City cruised to a 2-0 win at Old Trafford to raise further questions over the future of Ole Gunnar Solskjaer.

Eric Bailly's own goal and Bernardo Silva's strike on the stroke of half-time was the difference between the sides on the scoreboard on Saturday.

But that did little justice to the chasm between the teams as only a string of stunning saves from David De Gea prevented United from a thrashing similar to the 5-0 humbling they were handed by Liverpool less than two weeks ago.

Solskjaer bought himself some time with a 3-0 win at Tottenham last weekend.

But United have now won just one of their last six Premier League games and could finish the day 11 points off the top of the table should Chelsea beat Burnley at Stamford Bridge.

Solskjaer's switch to a back five worked a treat at Spurs, but that owed much to the return of Raphael Varane from injury.

Without the French World Cup winner, who sustained a hamstring injury against Atalanta on Wednesday, the Norwegian's decision to retain the same system quickly backfired.

Bailly was included for the first time in the Premier League this season and took only seven minutes to give City the perfect start when he sliced Joao Cancelo's cross into his own goal.

United have won just five of Cristiano Ronaldo's 13 appearances since the five-time Ballon d'Or winner returned to the club.

Had things gone differently in the final days of August, Ronaldo could have been lining up for City as they pursued the 36-year-old to fill the void left by Sergio Aguero.

Ronaldo's goalscoring heroics have kept United alive in the Champions League, but he has netted just once in the last six Premier League games. 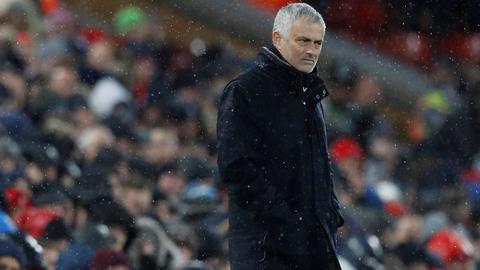 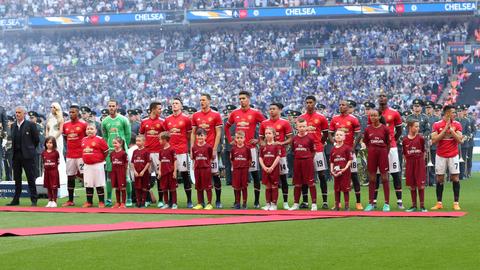 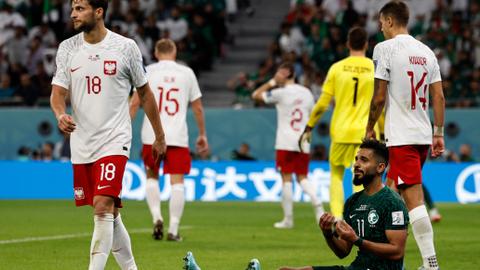