The cities of Auckland and Whangarei were selected to host the six-week 2021 women’s Rugby World Cup.

New Zealand have pipped Australia in the race to host the 2021 women’s Rugby World Cup, the sport’s governing body announced on Wednesday.

The ninth edition of the tournament will be the first to be held in the southern hemisphere, with Auckland and Whangarei selected as cities to stage the six-week event in July and August 2021.

Matches will be played at the 5,000-capacity Waitakere Stadium in Auckland and the Northland Events Centre in Whangarei, as well as the 25,000 capacity Albany Stadium and Eden Park, which hosted the men’s Rugby World Cup 2011 final.

“They presented a very strong and compelling bid and we look forward to working with New Zealand Rugby to host a successful and inspiring tournament.

“I would also like to thank Australia for their exceptional bid. We hope to welcome Australia back to bid again in the future.”

New Zealand Prime Minister Jacinda Ardern said it was a proud moment for the country as her government seeks to promote women’s sport.

“I’m hugely excited the event will be held here,” she said. 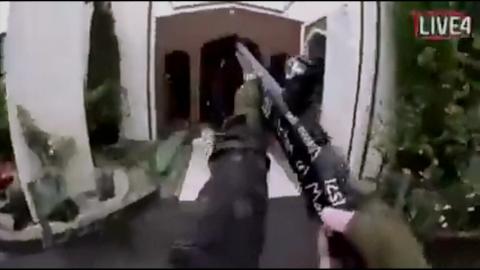 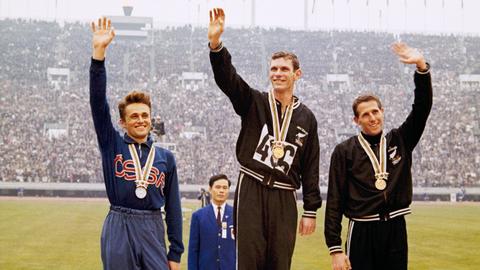