Osaka showed nerves of steel to secure the biggest win of her life and become Japan's first Grand Slam singles champion but the 20-year-old's triumphant moment was lost in the controversy surrounding Williams.

US Open champion Naomi Osaka grew up dreaming of competing against Serena Williams in a Grand Slam final but never would have dared to go as far as to think her idol would be reduced to tears in a drama-filled match.

Osaka showed nerves of steel on Saturday to secure the biggest win of her life and become Japan's first Grand Slam singles champion but the 20-year-old's triumphant moment was lost in the controversy surrounding Williams.

"Everyone was cheering for her, I am sorry it had to end like this," Osaka said during the on-court trophy presentation. "It was always my dream to play Serena in the US Open finals so I am just so glad I was able to do that."

While Osaka was the better player on the day, the match will long be remembered for the bizarre turn it took during the second set when Williams unleashed a furious rant at chair umpire Carlos Ramos.

Williams first disputed a warning for coaching, was given a point penalty for smashing a racket and then was handed a game violation after unleashing a torrid volley of abuse at Ramos.

Through it all, a laser-focused Osaka said she did not even notice the outbursts as she kept her eyes on the ultimate prize with a sense of cool that was well beyond her years, especially considering the stage she was on.

"I really didn't hear anything that was going on ... I felt like I really had to focus during this match because she's such a great champion, and I know that she can come back from any point," Osaka told reporters.

"I was just trying to focus on myself at that time."

But it was clear the moment took some of the shine off the win as Osaka looked more devastated than delighted when she was presented with the $3.8 million winner's cheque and trophy.

Before the match, experts wondered if Osaka could handle the pressure of her maiden Grand Slam final, especially considering it was against Williams, who was gunning for a record-equalling 24th Grand Slam singles title in front of a partisan crowd.

That she was able to not let the moment get the better of her is a testament to her mettle in high-pressure situations, which bodes well for her hopes of racking up more Grand Slam titles.

"A lot I can learn from her"

Osaka dictated the match and actually started to win over the partisan crowd early in the second set before the focus shifted to the back-and-forth between Williams and Ramos.

After the match, she became emotional when trying to explain to reporters why she apologised after the match for doing what she had set out to do.

"She really wanted to have the 24th Grand Slam, right? Everyone knows this. It's on the commercials, it's everywhere," said Osaka.

"Like, when I step onto the court, I feel like a different person, right? I'm not a Serena fan. I'm just a tennis player playing another tennis player.

While some felt the US Open final would be nothing more than a learning experience for Osaka, in the end it was Williams who said she could learn something from her protege.

"She was so focused. I think, you know, whenever I had a break point, she came up with some great serve," said Williams.

"Honestly, there's a lot I can learn from her from this match. I hope to learn a lot from that." 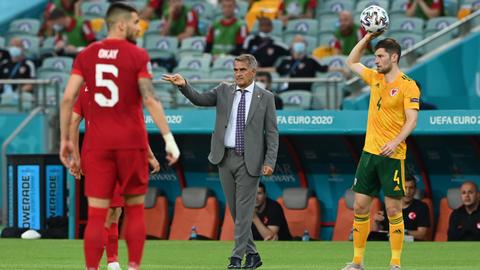 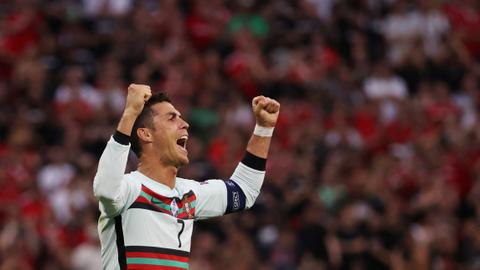 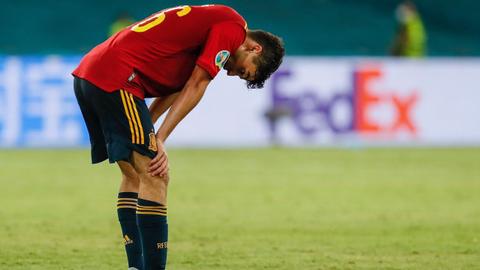