Japan is resisting calls to cancel the Olympics, having already gone over budget by billions.

A petition calling for the cancellation of the Tokyo Olympics which garnered 350,000 signatures in nine days has been submitted to organisers, reflecting growing public opposition to the event as a fourth wave of Covid-19 infections sweeps Japan.

"Stop Tokyo Olympics" campaign organiser Kenji Utsunomiya said the global festival of sport - already postponed from 2020 due to the coronavirus pandemic - should take place only when Japan can welcome visitors and athletes wholeheartedly.

"We are not in that situation and therefore the Games should be cancelled," he told a news conference. "Precious medical resources would need to be diverted to the Olympics if it's held."

The petition was submitted to the Olympic and Paralympic committee chiefs as well as Tokyo Governor Yuriko Koike.

It came as Japan added three more areas to a state of emergency now covering Tokyo, Osaka and four other prefectures amid surging case numbers, less than three months out from the scheduled July 23 start of the Games.

Asked about the anti-Games campaign, Tokyo Governor Koike said she would continue to work towards a "safe and secure" Olympics.

"Though there is a global pandemic, it is important to hold safe and secure Tokyo 2020 Games," she told a regular press conference.

The new areas under the state of emergency include Hokkaido prefecture where the Olympic marathon will take place, after the prefecture reported a record high of 712 new coronavirus cases on Thursday.

Opposition to the Games has also come from doctors, while some high-profile Japanese athletes have expressed concern, including Masters golf champion Hideki Matsuyama and top women's tennis player Naomi Osaka.

READ MORE: It's 2021 and athletes will be punished for taking a knee at the Olympics

Japanese business leader Masayoshi Son, chief of SoftBank Group Corp, added his voice to the chorus of trepidation on Thursday, saying in unusually blunt remarks that he was "afraid" of what might happen if the Games went ahead on schedule.

Dozens of towns that had been due to host visiting athletes at pre-Games events have cancelled those plans, saying they could not guarantee medical help amid strains on the hospital system.

With the latest emergency measures, 19 out of Japan's 47 prefectures fall under restrictions that include closures of eateries by 8 pm and a ban on alcohol at bars and restaurants. 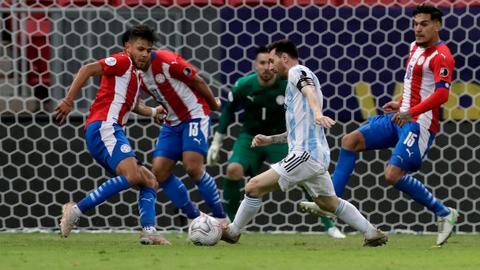 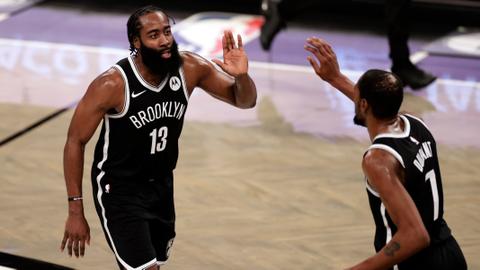