Stade Rennes rallied from two goals down to beat Ligue 1 champions Paris St Germain 6-5 on penalties after a 2-2 draw and claim the French Cup title on Saturday.

Thomas Tuchel's side, French Cup winners for the last four years, were 2-0 up after 35 minutes following goals by Dani Alves and Neymar, only for Presnel Kimpembe to score an own goal before Mexer equalised to send the game into extra time.

PSG's France striker Kylian Mbappe was sent off two minutes before the end of the extra period, depriving his team of a key asset for the shootout.

Christopher Nkunku missed his spot-kick to hand Rennes their first Cup title since 1971, leaving PSG with only the Ligue 1 trophy at the end of a season in which they exited the Champions League at the last-16 stage and lost their League Cup crown. 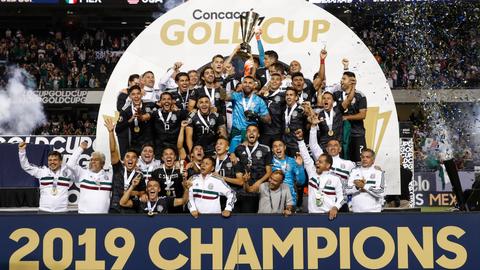