Atletico Madrid took a huge advantage in their heavyweight Champions League last-16 tie with Juventus, earning a 2-0 home win thanks to late goals from Uruguayan defenders Jose Gimenez and Diego Godin in a tense, incident-packed game on Wednesday.

Gimenez slid to the floor in a crowded penalty box to bundle the ball into the net from close range in the 78th minute, after former Juve forward Alvaro Morata had had a goal ruled out following a Video Assistant Referee (VAR) review.

Atletico also had a penalty awarded then taken away by the technology earlier in the game but only grew in determination and captain Godin grabbed a vital second goal in the 83rd minute to take into the return leg in Turin.

The veteran defender appeared at the near post to knock a loose ball into the net after Atletico wreaked havoc again from a set-piece, the shot deflecting off familiar foe Cristiano Ronaldo on its way in.

The meeting of two European juggernauts, who have reached four of the last five Champions League finals between them without lifting the trophy, was as bruising and tight a match as could be expected between sides renowned for their intimidating defences.

Late goals from Leroy Sane and Raheem Sterling gave Manchester City a 3-2 win at Schalke 04 in their Champions League Round of 16 first leg on Wednesday that put the English side in the driving seat.

Substitute Sane scored against his former club with a sensational free kick in the 86th after Nabil Bentaleb converted two spot kicks in the 38th and 45th minutes to put Schalke ahead.

Sergio Aguero had given City the lead in the 18th and the English champions were left with 10 men in the 68th minute when Nicolas Otamendi was sent off following a second booking.

City, who have conceded at least two goals in six of their seven games in the Champions League knockout stages under Pep Guardiola, will also be without yellow-carded Fernandinho for the return leg in Manchester on March 12. 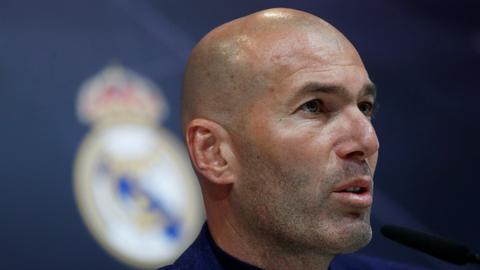 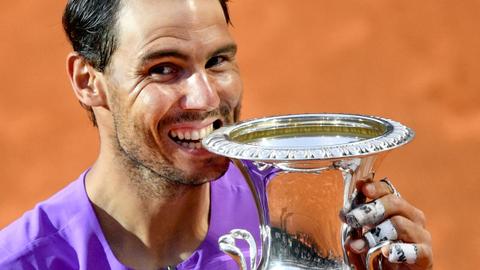 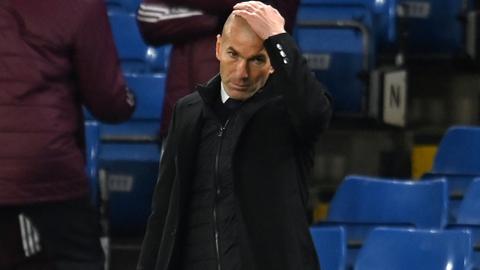