The UEFA Champions League round of 16 will see three England-Germany clashes and a true test of the Premier League v Bundesliga.

Bayern Munich and Liverpool, both five-times European champions, will meet in the UEFA Champions League round of 16 in one of three England-Germany clashes, while Manchester United will face PSG following the draw made at UEFA headquarters on Monday.

English champions Manchester City will take on Schalke 04 and Tottenham Hotspur will face Borussia Dortmund in the other clashes between the Premier League and Bundesliga.

Spectacular. The round of 16 draw 😍 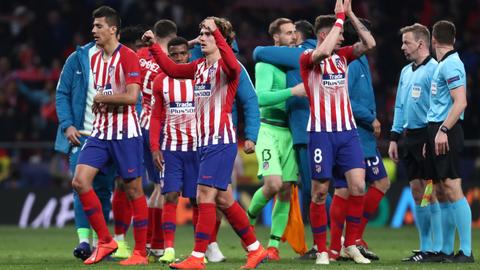