Turkey's Treasury and Finance Minister Berat Albayrak does not see a long-term risk to the economy or financial system despite current pressure on markets and the lira. Albayak's assessment was reported by the Hurriyet on Wednesday.

The Hurriyet newspaper on Wednesday quoted Turkey's Treasury and Finance Minister Berat Albayrak as saying he did not see a long-term risk to the economy or financial system, despite current pressure.

"We do not see a big risk about Turkey's economy or financial system," Albayrak was quoted as saying by the newspaper, when he was asked about the biggest risk for 2019.

Turkey's lira has lost about 40 percent of its value this year. Turkish-US tension has fed into the economic and financial challenges. Tension between the NATO allies is being fuelled by US support for YPG terrorist in Syria, Washington's failure to extradite FETO terrorist organisation leader Fetullah Gulen, and US attacks on Turkey's economy over the house detention of a pastor charged with terror-related crimes.

For years, Turkish companies have borrowed in euros and dollars, to take advantage of lower rates.

That has exposed them to substantial currency risk, heightening concern about how banks may be hurt by the current issues facing the economic and financial systems. 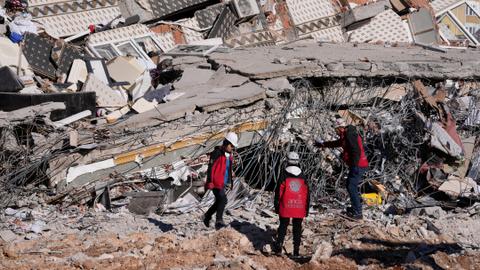 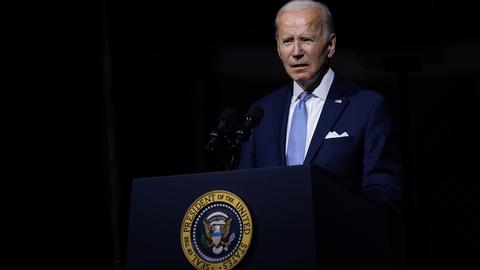 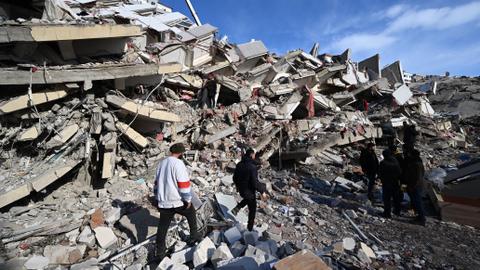 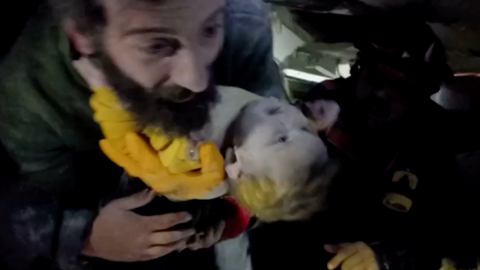