Turkish president says that Jamal Khashoggi's killing is not something to be put aside, and the subject is clear in all aspects.

Turkey's President Recep Tayyip Erdogan on Friday came out strongly against those he believes are responsible for the killing of Saudi journalist Jamal Khashoggi.

Erdogan said, "Saudi prosecutor did not share any information or evidence with his Istanbul counterpart about the Jamal Khashoggi case because the perpetrator is obvious."

He said that Khashoggi's killing was not something to put aside, and the subject is clear in all aspects.

Khashoggi, a columnist for The Washington Post, went missing after entering the Saudi Consulate in Istanbul on October 2.

After producing various contradictory explanations, Riyadh acknowledged he was killed inside the diplomatic building, blaming the act on a botched rendition operation.

In back-to-back votes against Saudi Arabia, the US Senate on Thursday delivered an unusual rebuke of President Donald Trump's response to the journalist's death and signaled new skepticism from Capitol Hill toward the longtime Middle East ally.

The US Senate voted on two resolutions, one recommending that Washington end its assistance to Saudi Arabia for the war in Yemen and the other holding Saudi Crown Prince Mohammed bin Salman responsible for the murder of Jamal Khashoggi. 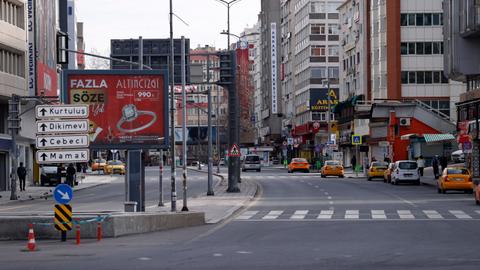 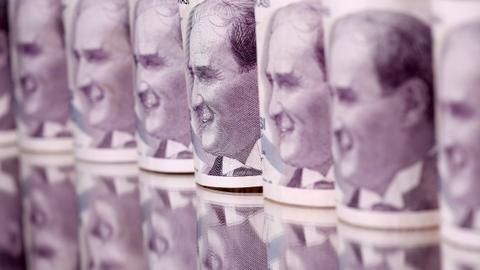 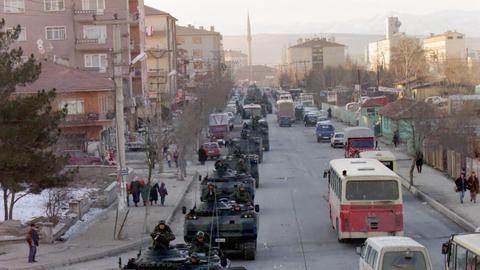