Turkey’s interior minister on Wednesday ruled out deportation for legal migrants, underlining that the ongoing action was only against irregular migration.

Speaking to foreign journalists in Istanbul, Suleyman Soylu said, “Any major change in the migration policy of Turkey is out of question.”

“Deportation is out of question for any regular migrant who came to our country through legal ways,” Soylu added.

Soylu’s remarks came as Turkey extended a deadline until October 30 for unregistered Syrians in Istanbul to leave the city and to go to the provinces, where they were first registered.

However, some foreign media outlets misconstrued the facts stating Syrian migrants were being returned to their home country forcibly, which has been embroiled in civil war since 2011.

“There are over 540,000 Syrians in Istanbul. We have planned schools and hospitals for them. We cannot exceed this capacity. This is loud and clear," he said.

“One of our biggest successes is the registration of all Syrians coming to Turkey under temporary protection status and to update their registrations after a while.”

Turkey has complied with international law and human rights when dealing with the issue of irregular migration, he noted.

“From the very beginning, we’ve followed a principled, planned and consistent policy. We’ve taken no indiscriminate step [on this].”

However, Europe came to terms with the crisis in 2015 – four years after the Syria war broke out, he said.

“From 2011 to 2015, the West wanted to use Turkey, Jordan, and Lebanon as a depot. They realised in 2015 the problem will spread to their borders and got flurried."

He put the latest figure of Syrians living in Turkey under temporary protection at 3.6 million.

Stating that Afghan and Pakistani irregular migrants were continuously crossing through Agri, Igdir and Van [eastern] border crossings, Soylu said, “We’ve held over 100,000 Afghan migrants last year. They are coming to Turkey as they see Turkey as a safe country.

“Turkey allocates both money and human resource to this issue. We’ve sent 32,000 Afghans to their country. How did we send them? By plane,” he said,

Soylu added that Turkey has spent $40 billion on the refugee issue since uprisings in the Arab region in 2011.

Referring to the suspension of three mayors in eastern Turkey earlier this week, he said, "They are openly supporting PKK. We saw it and launched an investigation. What would you do? Would you have ignored the continuation of this aid until the case concluded?"

All mayors are from the opposition Peoples' Democratic Party (HDP), a party which is accused of having links to the PKK terror group.

In its more than 30-year terror campaign against Turkey, the PKK – listed as a terrorist organisation by Turkey, the US – has been responsible for the deaths of some 40,000 people, including women, children and infants. 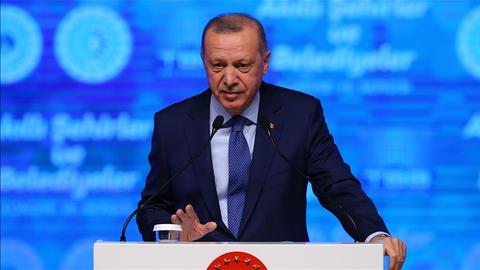 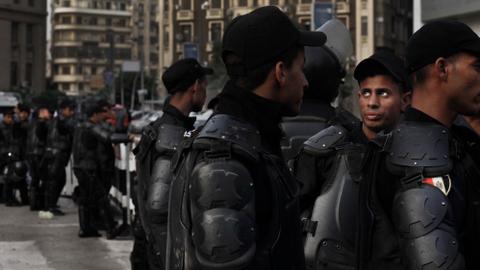 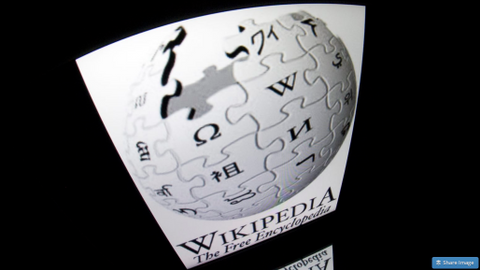