From efforts to mediate Russia-Ukraine peace to normalisation with its neighbours and others, the French daily highlighted how Ankara's foreign policy activism has brought the country to the centre of global politics.

The article, "How Erdogan's diplomacy made Turkey indispensable on the international stage," published on Friday, explains how Ankara's ability to broker the grain export deal is based on an economic, military and diplomatic repositioning that demonstrates a more peaceful and active foreign policy.

This approach is "praised" by the East, West, and Arab world, the article says.

READ MORE: How Türkiye emerged as a reliable mediator in the Ukraine-Russia conflict

Erdogan has continued his diplomatic efforts over the past month to resolve regional crises ranging from the war in Syria to the Ukraine-Russia conflict.

On July 19, Erdogan attended a trilateral Astana format meeting on Syria with Iran and Russia in Tehran, where the leaders discussed recent developments in Syria, and the fight against terrorist groups, including YPG/PKK and Daesh, and the voluntary return of Syrians.

Three days later, on July 22, Türkiye, the UN, Russia, and Ukraine signed a deal in Istanbul to reopen three of Ukraine's Black Sea ports for the export of Ukrainian grain, which had been stuck since the start of Moscow's assault on its neighbour in February.

To oversee the grain shipments, a Joint Coordination Center was opened in Istanbul on July 27, comprising representatives from the three countries and the UN.

On August 5, President Erdogan headed to the Russian city of Sochi to discuss bilateral ties and regional and international issues.

On the day-long visit, President Erdogan and Zelenskyy along with Guterres also held a trilateral summit to discuss steps to end the war through diplomatic means and maintain the mechanism established for the export of Ukrainian grain to world markets. 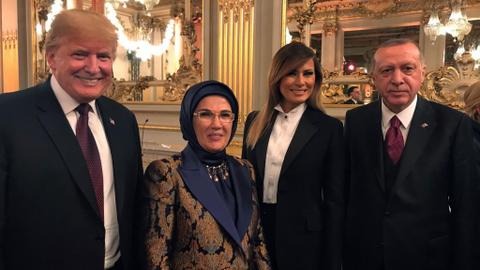 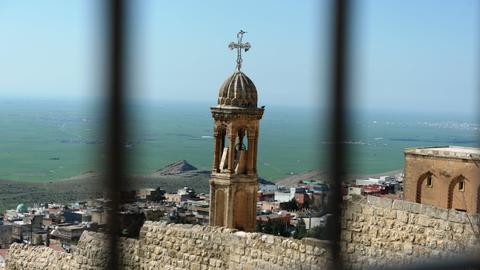