Among those remanded was a local mayor from the Peoples' Democratic Party (or HDP), a party known for ties with terror group PKK.

In addition to Mehmet Fatih Tas, the mayor of Kulp, other top officials in the town were remanded over the deadly attack, including Fatma Ay, his so-called "co-mayor."

An investigation of the attack found that a vehicle belonging to the Diyarbakir municipality was at the scene of the crime shortly before the explosion.

The district head of the opposition HDP was previously arrested along with civil works director for Kulp.

In its more than 30-year terror campaign against Turkey, the PKK –– listed as a terrorist organisation by Turkey, the US, and the EU –– has been responsible for the deaths of some 40,000 people, including women, children, and infants. 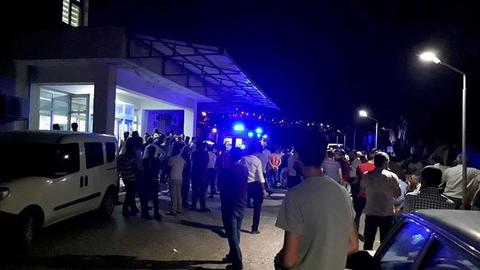