According to an Anadolu Agency correspondent on the ground, the helicopter crashed in a residential area in Istanbul's Sancaktepe district.

A Turkish military UH-60A Black Hawk helicopter crashed on Monday in Istanbul killing at least four soldiers out of five who were on board.

The fifth soldier was rushed to a hospital with injuries.

Anadolu Agency said the helicopter, which was on a training mission, hit the roof of a building and crashed in between apartment blocks in Istanbul's Sancaktepe neighborhood, on the Asian side of the city that straddles two continents.

No one else was hurt in the incident.

The helicopter was scheduled to land at the Samandira Army Air Base, an airport belonging to Turkey's military.

The cause of the crash remains unknown.

Security and health teams are at the crash site. 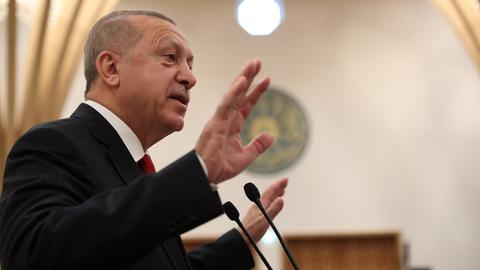 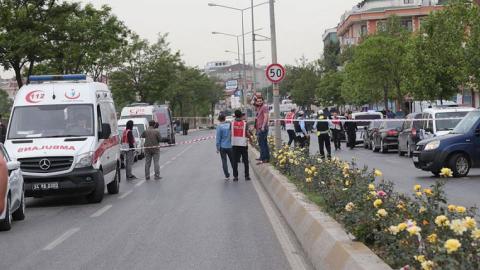