The withdrawal from the Incirlik base, approved by the German parliament last month, marks a further step in one of many bilateral disputes between the two nations.

Germany began on Sunday to pull its troops out of a Turkish air base where they have supported international operations against Daesh following a row with Ankara over access, a German defence ministry spokesman said.

The withdrawal from the Incirlik base, approved by the German parliament last month, marks a further step in one of many bilateral disputes, ranging from a post-coup actions by Ankara to Turkish political campaigning in Germany.

German tornado jets were due to keep operating out of Incirlik at least until the end of July as part of a mission providing reconnaissance aircraft to support US-led coalition operations against Daesh.

In the meantime the necessary material was to be moved to a new air base in Jordan, where the planes are scheduled to be deployed by October.

A German air tanker refueller left Incirlik for the Jordan base on Sunday, the ministry spokesman said.

Turkey had refused to allow German lawmakers to make what they saw as a routine visit to the base, saying that Berlin needed to improve its attitude towards Turkey first.

Germany had banned some Turkish politicians from campaigning on its soil for a referendum that saw Turkey move from a parliamentary system to a presidential system.

Ankara responded by accusing Berlin of "Nazi-like" tactics and reigniting the dispute over Incirlik.

Berlin is also demanding the release of German-Turkish journalist Deniz Yucel in jail in Istanbul on charges of propaganda in support of a terrorist organisation and inciting violence.

Turkey was further angered when it refused permission for Turkish President Tayyip Erdogan to address a public meeting while he attended the G20 summit in Hamburg.

German Chancellor Angela Merkel said on Saturday that a bilateral meeting with Erdogan had revealed "deep differences" between the two NATO allies. 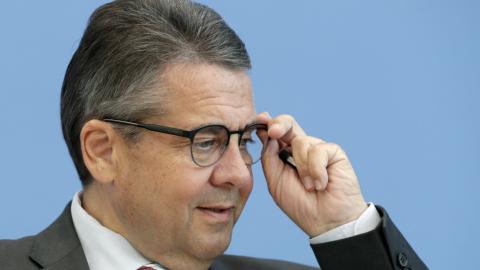 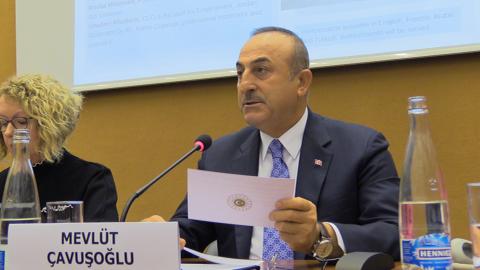