Several others were injured after a seven-storey residential block collapsed with roughly 30 residents inside in Istanbul's Kartal district.

The death toll from the collapse of an eight-storey building in Istanbul has risen to 21, Turkey's Interior Minister said on Saturday.

A total of 13 people are in hospital, including two in serious condition, Health Minister Fahrettin Koca said earlier at the Lutfi Kirdar Kartal Training and Research Hospital, where he visited the victims.

"There are lessons we need to learn," Erdogan said later, visiting the building site.

Interior Minister Suleyman Soylu had earlier said that those who are found responsible will be held to account.

"Those who lost their loved ones in this incident should be assured the people responsible will be punished," he said.

The building in Kartal district on Istanbul's Asian side collapsed on Wednesday. Zeki Dag, a local official, said on Wednesday the building had 14 apartments and between 27 and 30 residents were inside when it collapsed.

Teams started working on the 4th storey of the building on Thursday. Officials said rescue efforts were continuing keeping in mind the adjacent building could also collapse.

A five-year-old girl was found Thursday morning – 18 hours after the building collapsed.

Istanbul Governor Ali Yerlikaya said the injured were being treated at Kartal Training and Research Hospital.

Turkish Parliament Speaker Binali Yildirim, who also went to the site on Thursday, told reporters that as a precaution, people living in the next building were evacuated due to possible damage caused by the collapse.

Zeki Dag, a local official, said the building had 14 apartments and 27-30 residents were inside when it collapsed.

A team of 86 rescue workers and 26 fire trucks are at the site.

Prosecutors have begun an investigation into the incident.

This is a developing story and will be updated accordingly 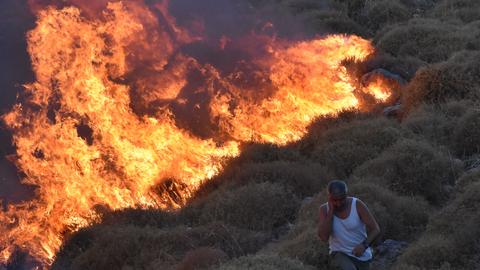 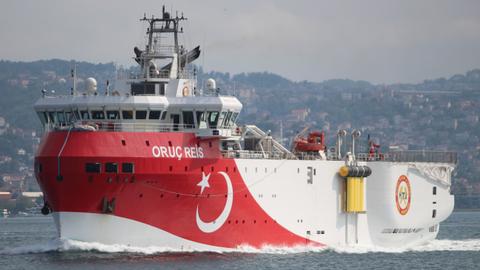