The current literacy rate in Turkey is 91 percent for women and 98.5 percent for men. The government seeks to take it up to around 99 percent within the next decade.

The Turkish government has launched a literacy campaign for those who missed out on early years education.

According to government figures, 9 percent of women and 2 percent of men couldn't read or write in 2014. 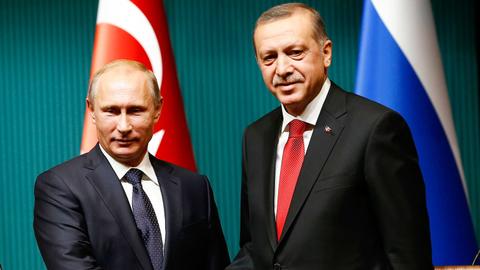 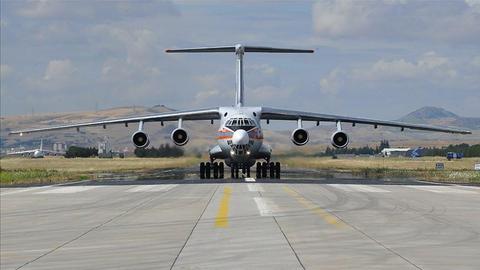 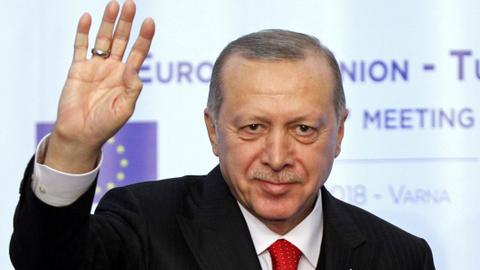