The storm ripped through the Mediterranean province, leaving over 10 others injured and at least one young woman missing.

At least two people have been killed and 11 injured when a powerful tornado hit Turkey's Mediterranean province of Antalya, according to the provincial governor.

"Eleven were injured, including one critically. A university student went missing in Kuzderesi in the Kemer district," the governor Munir Karaloglu said.

Karaloglu said the female student was said to have been in the car with her mother when the storm dragged the car into a stream.

"Her mother survived, but the 20-year-old is still missing," Karaloglu said, adding that search and rescue efforts are working to find her.

Bayram Demir, 40, a municipality employee, was critically injured and later lost his life in hospital.

Demir, who was married and had one child, was reportedly struck by debris hurled around during the tornado.

A 13-year-old boy also died at Kumluca State Hospital, another casualty of the storm. 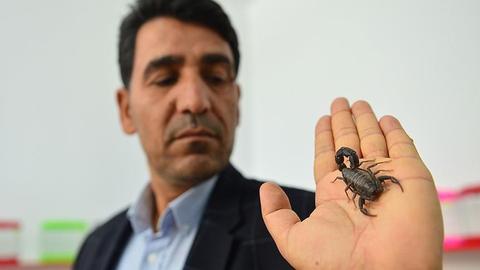