Since fighting began in February, Türkiye has played a key mediator role, with Turkish President Erdogan reiterating that diplomacy is the way forward.

Turkish President Recep Tayyip Erdogan has reiterated in a phone call with Russia's Vladimir Putin that Ankara is ready to do its part for a "peaceful resolution" to the Ukraine conflict.

Friday's call addressed matters that "would enhance Türkiye-Russia relations as well as the latest developments in the Russia-Ukraine war", Türkiye's Directorate of Communications tweeted.

Since the beginning of Russian offensive targeting Ukraine on February 24, Türkiye has played a key problem-solving role to resolve the conflict, with President Erdogan stressing that diplomacy is the way forward.

As part of those efforts, Türkiye, the United Nations, Russia and Ukraine signed an Ankara-brokered agreement in Istanbul to resume grain exports from three Ukrainian Black Sea ports on July 22.

The shipments had been halted since the eruption of the conflict and triggered concerns about a global food crisis.

Last month, Türkiye also mediated a prisoner exchange between Moscow and Kiev, in another exhibition of its balanced stand.

And in March, it brought together the Russian and Ukrainian foreign ministers – the only such top-level meeting since the fighting began.

President @RTErdogan reiterated that they stood ready to do their part for the peaceful resolution of the Ukraine issue in a way that would benefit everyone. 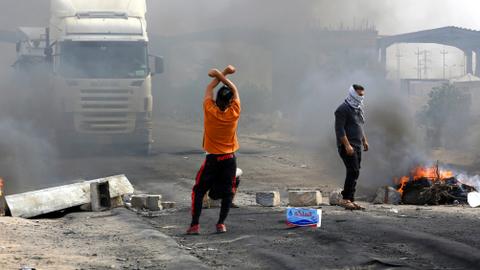