Turkey's Treasury and Finance Minister Berat Albayrak has conducted a series of meetings with US finance officials, including US Secretary of Treasury Steven Mnuchin to advance bilateral economic ties.

Turkey’s Treasury and Finance Minister Berat Albayrak was hosted by US President Donald Trump in Washington, Albayrak said on Tuesday.

During the meeting with US Secretary of Treasury Steve Mnunchin and Trump’s senior advisor Jared Kushner to discuss the steps for boosting cooperation, "we were hosted by US President Donald Trump in Washington", Albayrak said on Twitter.

"We conveyed the greetings and messages of our president Recep Tayyip Erdogan to himself Trump," he added.

Albayrak said in a speech to American and Turkish business leaders that he also held a meeting with US Treasury Secretary Steven Mnuchin that covered many topics and held "fruitful" talks at the White House.

He said the United States and Turkey need to strengthen their partnership despite policy differences.

"The problems between the US and Turkey should not prevent to look positively to the future in the alliance," Albayrak said.

Addressing a gathering of business leaders in the US capital, Albayrak said financial ties between the countries must “be just as robust as our traditional security partnership.”

“They should play a more active role in determining the future of the relationship between the two countries. I realise this is easier said than done. But I want to assure all of you that this is our vision,” Albayrak said, acknowledging that the “historical depth and institutional strength of the security alliance” have been the “linchpin” in bilateral relations. 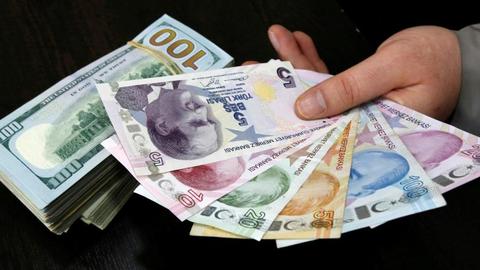 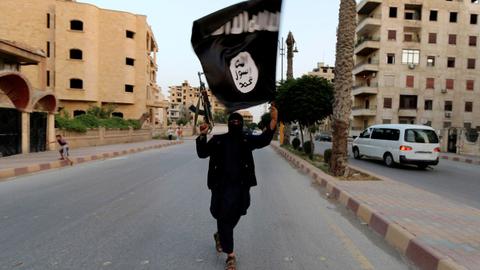