"A significant positive tendency has been observed in the financial market with a decrease in uncertainties after the April 16 referendum," Simsek said.

The credit guarantee fund (CGF), whose sources and activities have been increased by the government, supported economic growth through commercial credit in the second quarter of the year.

Simsek underlined that strong economic growth was not enough by itself, although it was positive.

"Inclusiveness of the growth is our main priority," Simsek added.

Simsek remarked that Turkey grew by 5.7 percent on average in the last 15 years on the back of its solid economic basis.

"We will decisively realize our comprehensive reform agenda in the forthcoming period in order to enhance this performance and speed up the structural transformation of our economy," Simsek said.

He also said Turkey aimed to reach a high income level with the help of structural reforms in a term where political uncertainties were removed.

"As the government, we focused on production, investment and exports after April with the strengthening of political stability," Zeybekci said in a statement.

Finance Minister Naci Agbal said Turkey had maintained the high growth rate it demonstrated in the first half of the year. Government support and incentives had been reflected in the second-quarter growth rate, Agbal noted.

Reforms that continue to be implemented rapidly, strong confidence and positive international developments will continue to support the recovery in the Turkish economy, Agbal added. 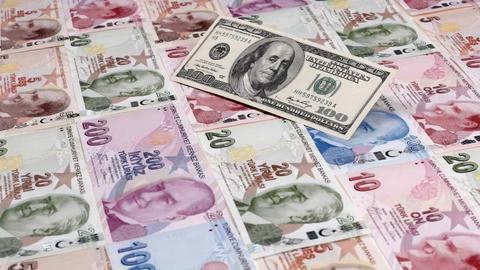 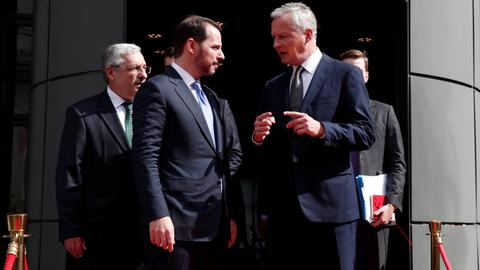