Lawyer Candas Gurol in a press release claims that a Turkish court has ruled that the engine safety hazard was part of a manufacturing defect and that car maker would pay damages, while Jaguar Land Rover has called the claim "false and untrue."

Gurol said that Istanbul’s 8th Consumer Court verdict has marked an end to a seven-year-long court battle following the owner of a Range Rover vehicle filing a complaint after his SUV had engine trouble and caught fire.

The plaintiff, Engin Yakut, applied to several European Union regulatory bodies asking for the European Conformity (CE) standard to be removed from the SUV and for an examination and investigation to be launched into Jaguar Land Rover, the press release read.

The application specifically demanded the recall of all Range Rover Vogue models citing fatal risk to consumers as a result of the factory defect, the statement added. 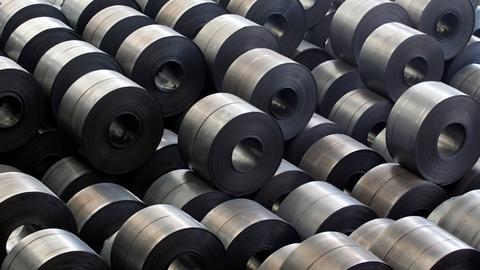