The terrorist group, which has been waging a deadly insurgency against Somalia's fragile central government for more than a decade, claimed responsibility for the assault.

"The terrorists attacked the Burundian army base outside Ceel Baraf early this morning, there was heavy fighting and casualties inflicted on both sides, but we don't have more details about this incident so far," local military commander Mohamed Ali told AFP news agency by phone.

"They launched the attack with a car bomb blast before a heavy exchange of gunfire broke out," he added.

Al Shabab, which has been waging a deadly insurgency against Somalia's fragile central government for more than a decade, issued a statement claiming responsibility for the assault.

There was no immediate comment from the African Union's mission in Somalia (ATMIS). 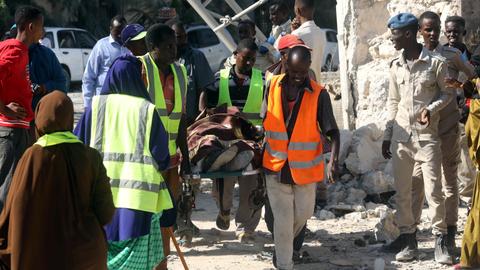 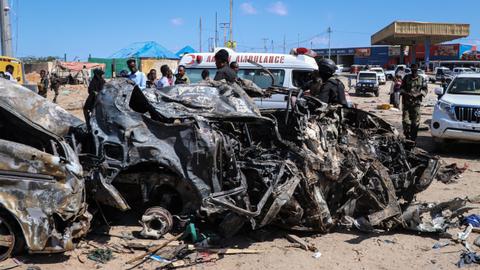