At least 33 people were killed, including four children, in an attack over the weekend on a village in South Sudan’s Jonglei state.

Mabior said the attackers also took off with an undisclosed number of cattle.

“The number of cattle raided is not yet confirmed, but the death toll according to the information we have gathered is 33,” he said.

He disclosed that the situation remains tense, urging the state government to intervene.

“The security situation is still tense because people are still afraid of another attack, since it is not the first time that armed youth have attacked Bor County.

“There are no security personnel that have been sent to the area. The people who have been attacked are the ones protecting themselves,” he added.

Bor South County Commissioner Yuot Alier also confirmed the incident, saying that around 20 other people were wounded in Sunday’s attack and some homes were burned.

Alier said 33 people were shot dead and three children were drowned while people tried to hide.

Tuong Majok, the acting governor of Jonglei state, who is also the state minister of cabinet affairs, condemned the attack and urged South Sudan's government to intervene to stop the "cowardly attacks" against civilians.

Greater Jonglei region authorities have been convening peace and reconciliation conferences to discuss the issues of killings and cattle rustling in their surroundings.

But revenge attacks, cattle raiding and child abduction in some areas persist. 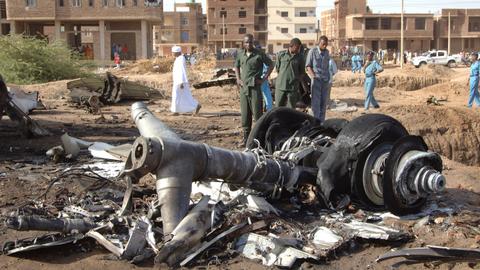 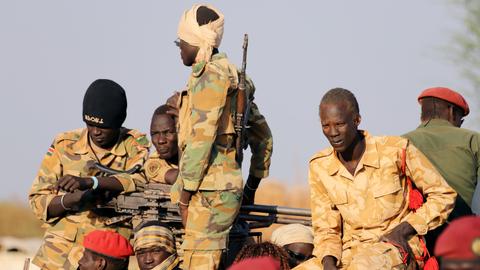